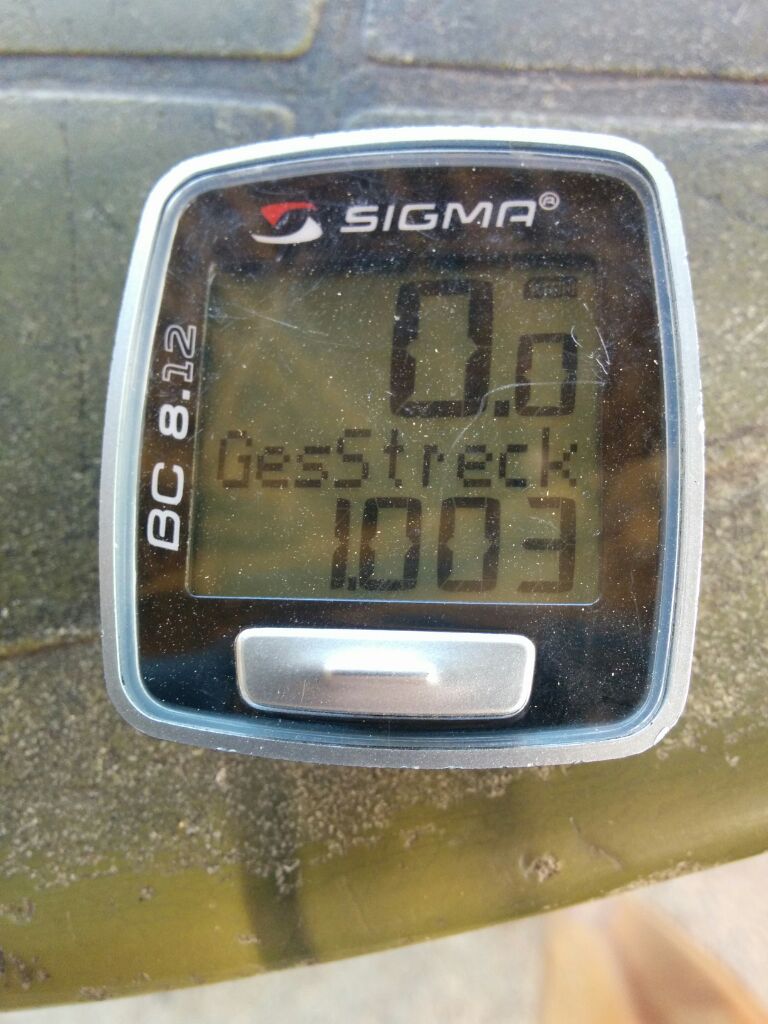 In the morning Tomaz left even early then usual,  but this time for his hiking. So I slept again. Start as usual around 8 after I did my stretching,  which ai try to do now every morning.

I didn’t want to take the main road to get out of Tansen as I then would have to climb again a part I did already yesterday, so I choose to take another way. As it turned out,  that way turned around and ended up at the same junction as the main road. But it was a lovely road through the village. So be it,  I climbed again. After little less than an hour, I reached the restaurant, I ate yesterday. From that moment on,  it went down for 14 km. I put some cloth on with long arms,  as it got really cold.

While descending, I realised that there were no vehicles on the road. The only vehicles I saw were from the army. I also passed some solders in the villages,  I thought,  that it would be the normal presence.

After a while I met a german cyclist going in the opposite direction as me.  He immediately saw that I have a german bike,  so he asked to talk in german. He then told me,  that today there would be something of general strike,  that why most shops would be closed,  no vehicles on the road and military presence to ensure that no roads would be blocked. This is as far as he was informed. I asked the people in the hotel, but they couldn’t really tell me why. I don’t know and I don’t care,  because I don’t think that anything further more will happen here. After a longer talk and a nepaleas joining us, even though we were talking in german, we separated again. He went to Tensen and I to Waling.

It was really nice to enjoy everything on the road without any engine noise or honking in the background.

When I entered Waling,  a man stopped me to talk to me. He invited me in for a tea,  so I accepted. Again an english teacher,  so he told me, but again, his english was so bad,  that I was unable to understand him all the time. After some really strange questions from him, I decided to leave again.

In the middle of the town I found a hotel where I will stay for tonight,  and collect my last energy to finish the last part to Pokhara, where I will be staying for some days.

After eating lunch in the afternoon,  I went for a walk up the hill and toke some pictures. Upload when wifi is good,  here it is really bad…