Again I begin my post with yesterday, as I went into a bar yesterday evening to enjoy one or two beer and then it happened,  a local family was invited me to drink some of their beers with them from the happy hour. The guys presented them self as Rom, Diamond and Lucky. They were all tuk tuk drivers 😂 (on the left side one can identify the reflections of the wheels of my bicycle😁) 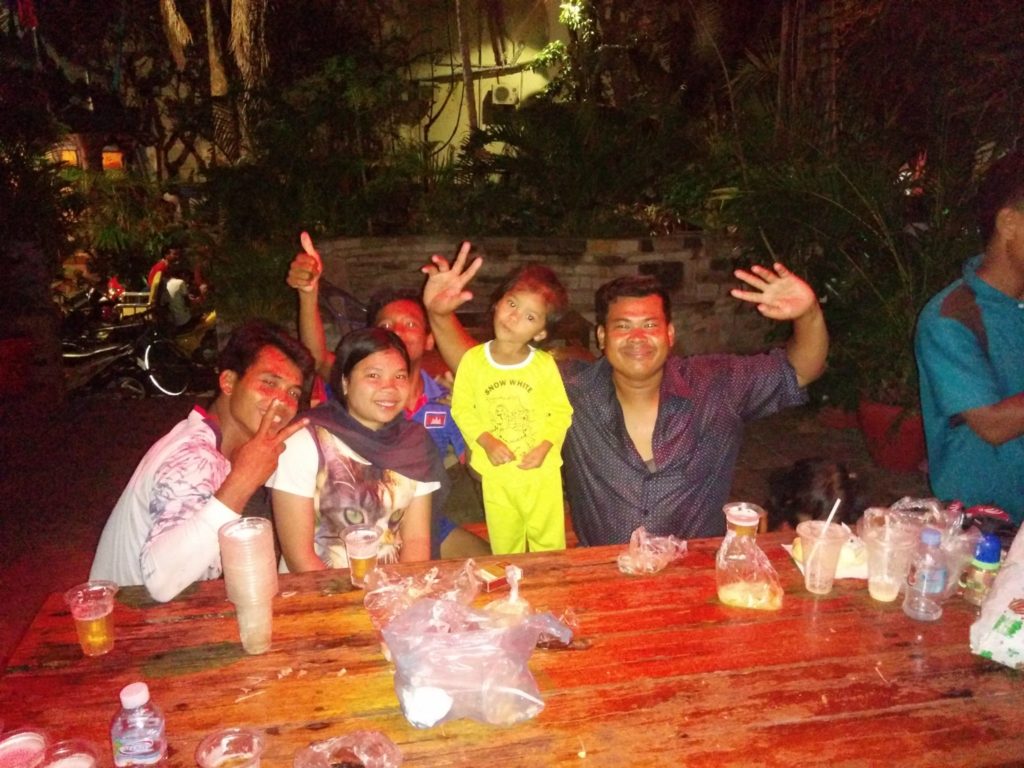 They also had some food on them,  like chicken and this one: 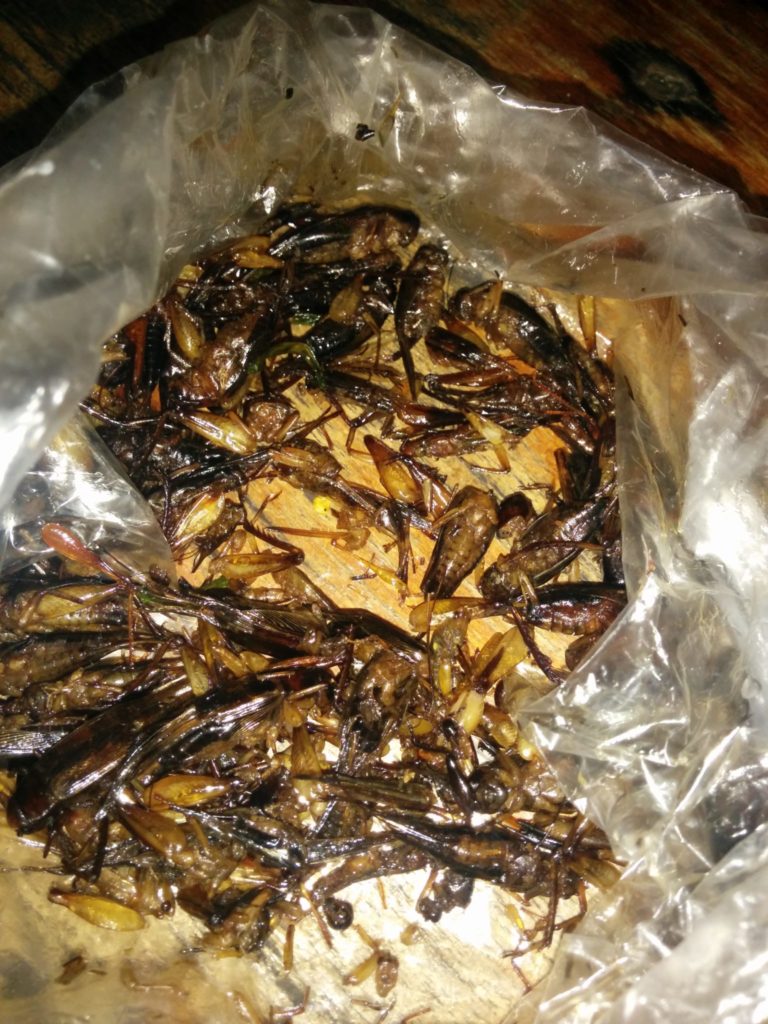 These fried insects tasted really good (salty) and I didn’t have the feeling like I had one time on the road when one insect landed in my mouth while riding😂 These were very soft.

Today I started normally. At the beginning it was a little bit hilly but nothing really steep. After 20 km it got flat again for the rest of the day. The flat part began with rice fields which then got replaced by little fisher villages. 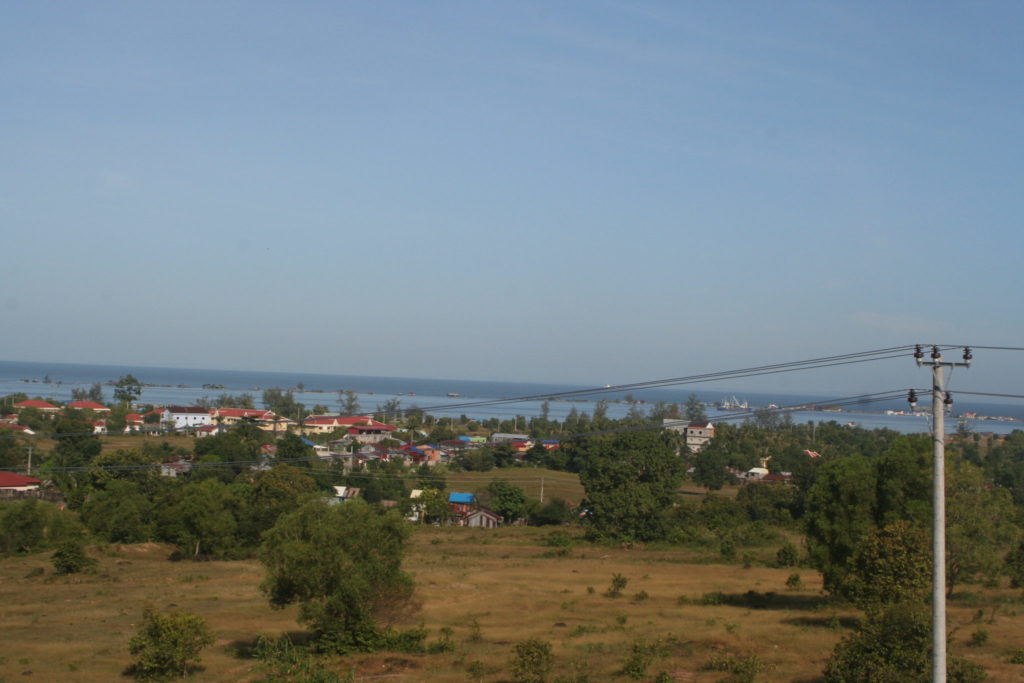 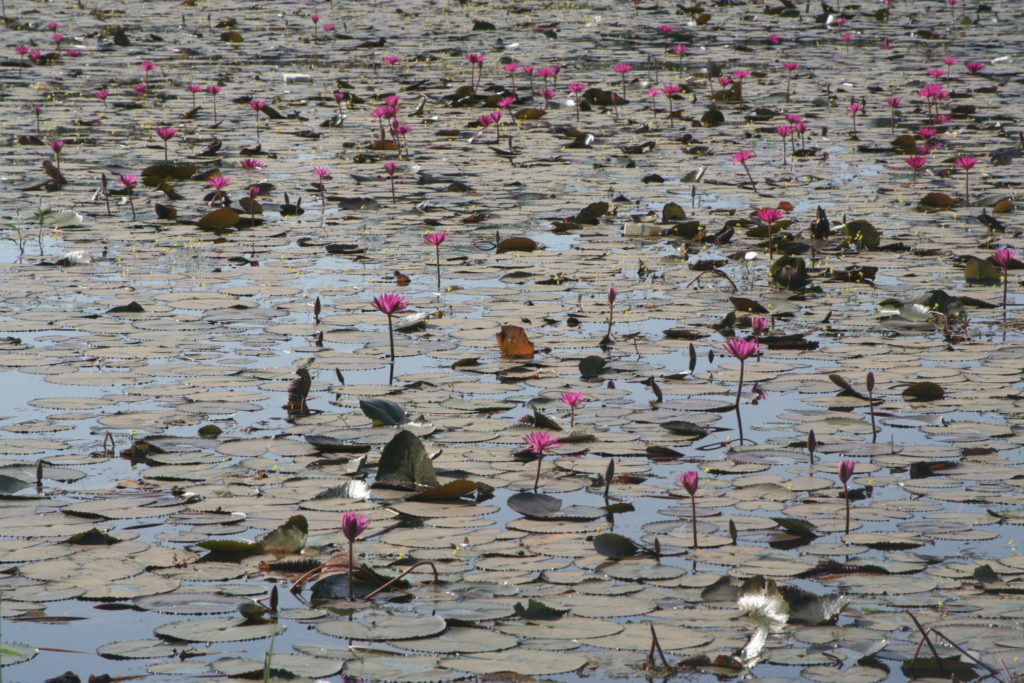 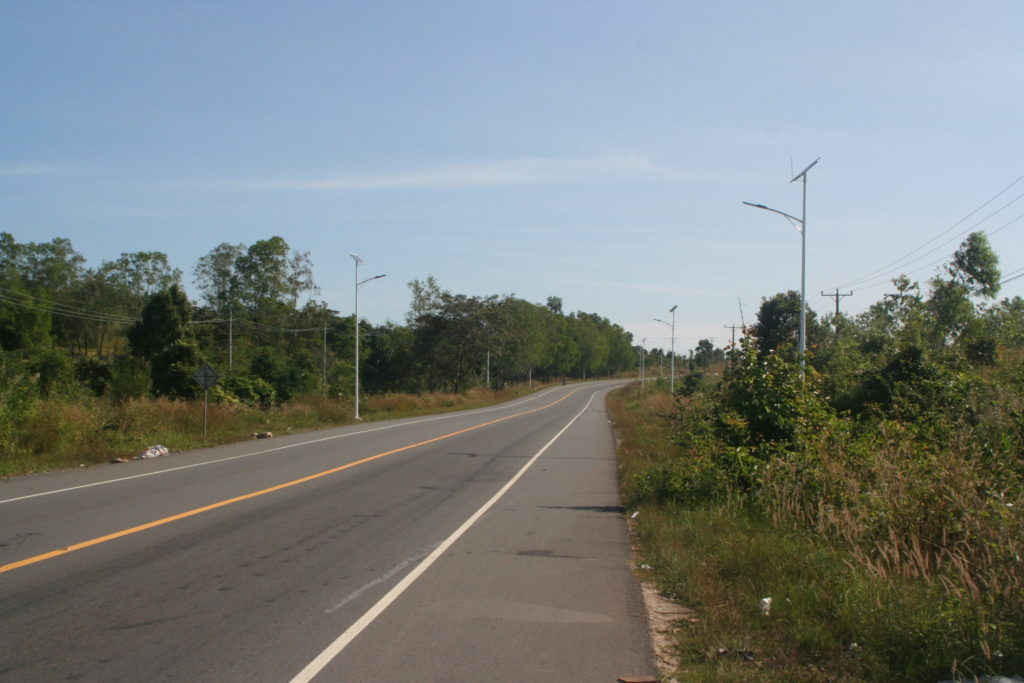 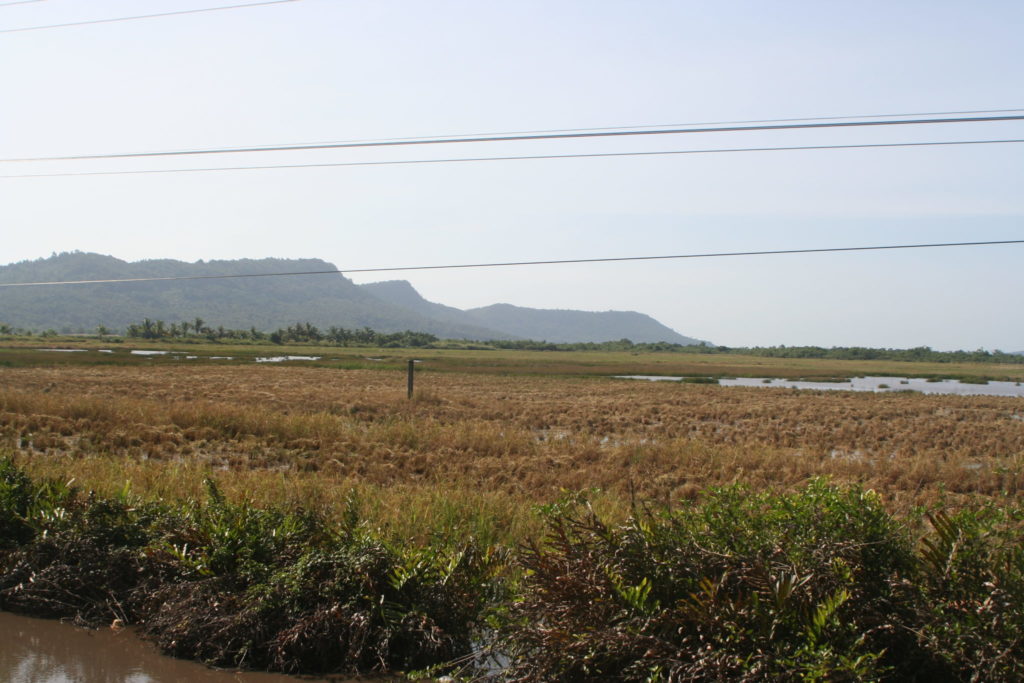 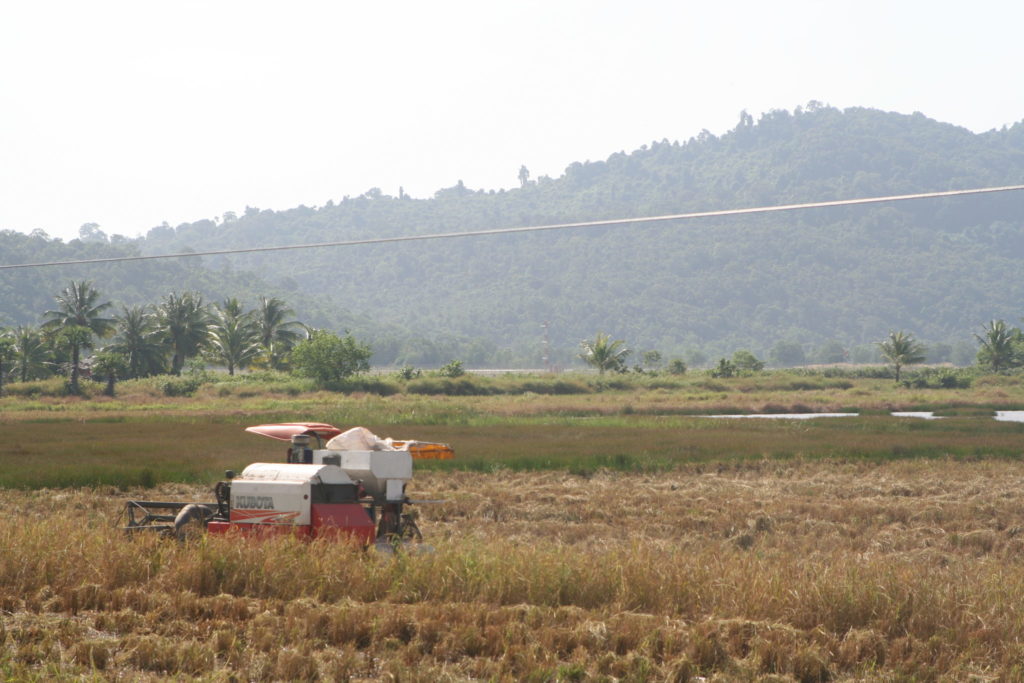 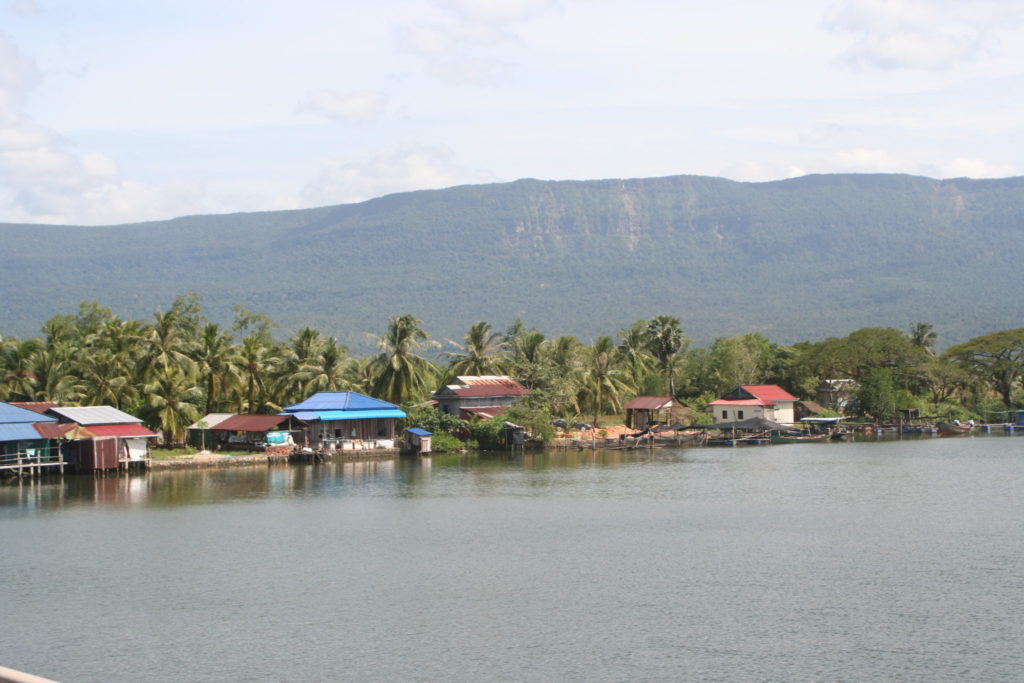 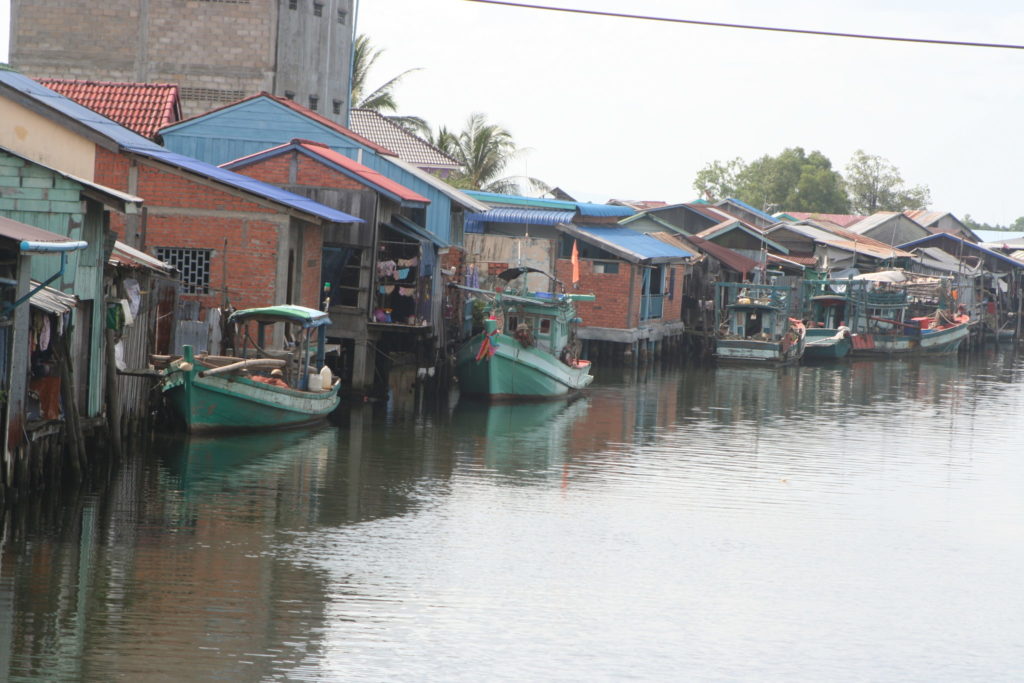 At the road I then thought: yeahh great a hill 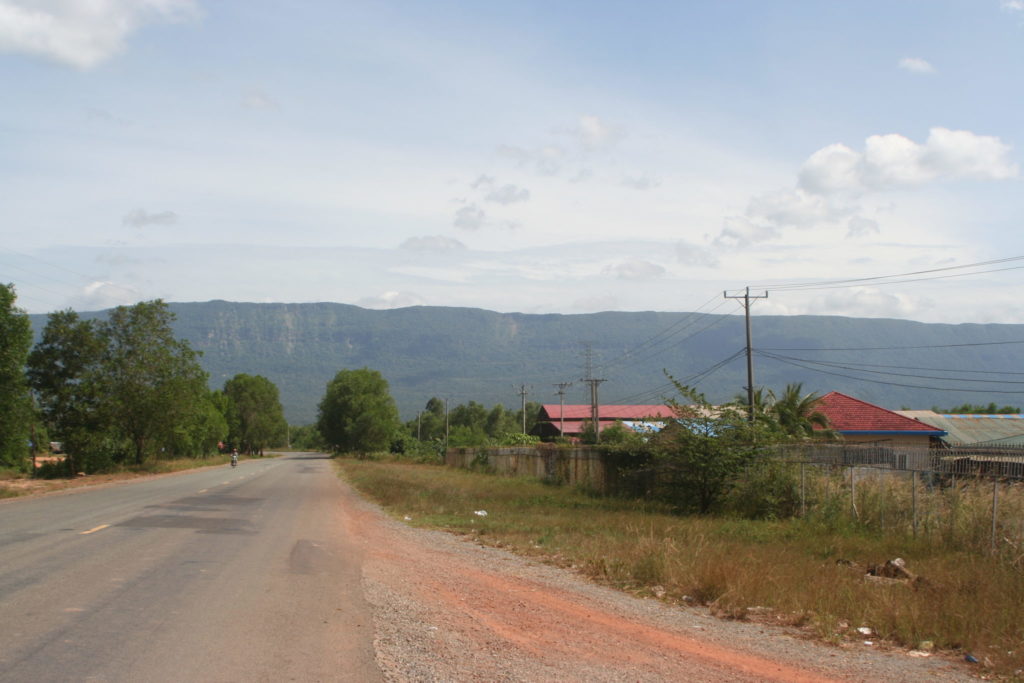 But the road went over the hill in Cambodian style: going around😂

The first wreak I saw on the road 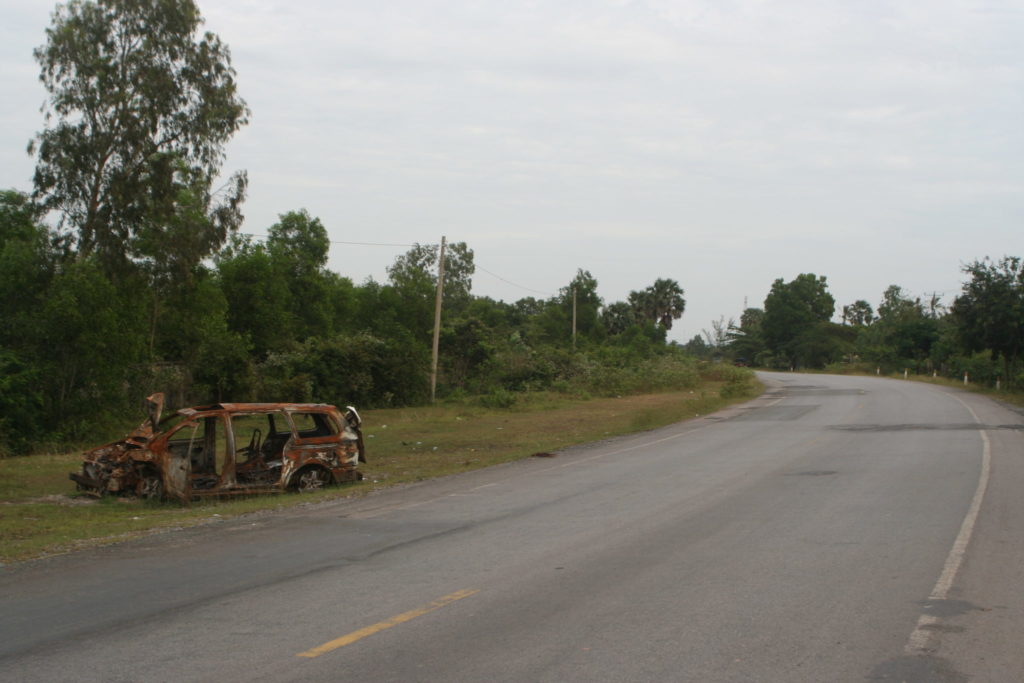 Finally one good shot of a water buff 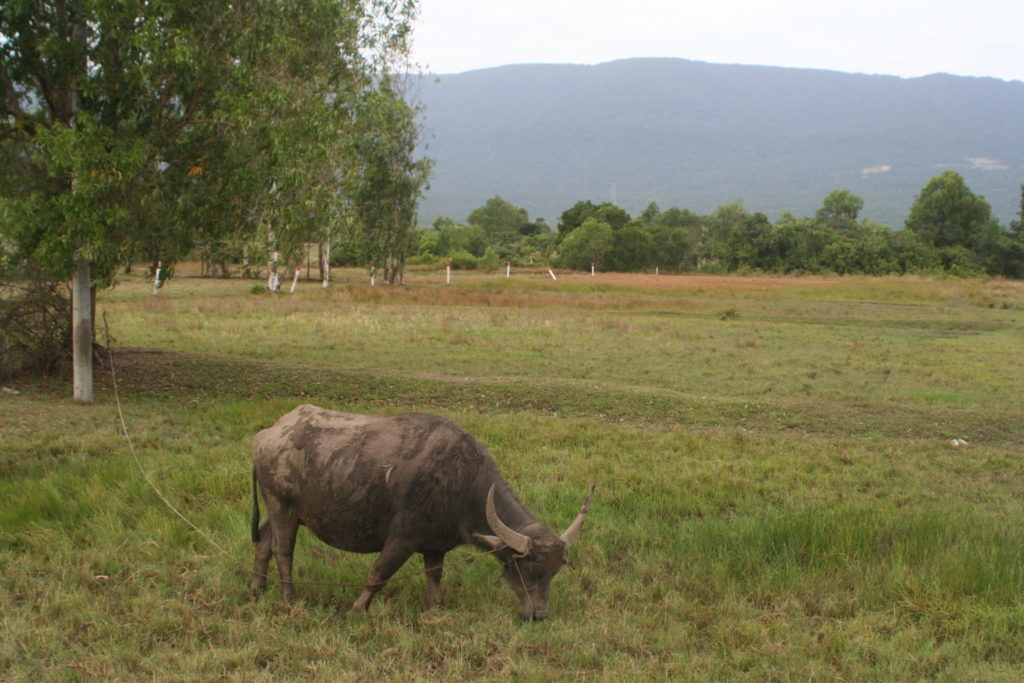 20 km before I arrived I met 2 cyclists from Poland. First they were just interested in my bicycle and equipment and then the topic changed to where to find a good restaurant on the road. We separated quickly as they still had to do 60 km to Sihanoukville.

Now I am in Kampot,  another touristic city at the ocean of Cambodia.

Tomorrow I will cross the border to Vietnam😀

I once (pretty often) told myself on the bicycle to talk a little bit about my equipment. I still don’t know why I took this shot today of my handle bar,  but now I can talk about it. So from left to right: 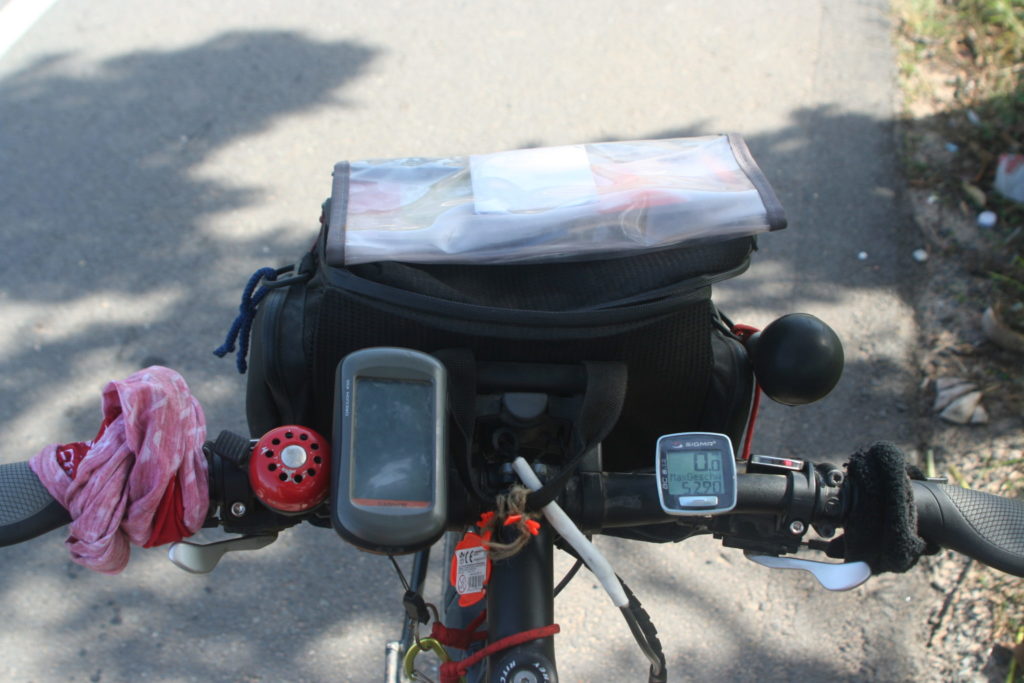