no cycling,  at least it is not worth to mention as it was.

As I already cycled over 2000 km and I don’t have a chain tool on me, I decided to change my chain as it’s sometimes recommended after that many kilometers on not the nicest roads. Therefore I went to the bicycle shop of the brand Specialize. I already had a new chain on me,  I bought it in Kathmandu. They replaced it for free😀 It was 2 km away.

Next task on the list was organizing a ticket to get down to the beach. My idea was to get the train. The alternative was the bus,  but I wanted to take the train. Sadly I forgot one problem. No it was not the bicycle,  the train was already full for tomorrow…​ So I had to get a bus ticket…​

After all the non touristic tasks I got to my touristic part of today: visiting Tuol Sleng Museum. It was the prison where people were  tortured during the time of the Khmer Rouge, before they were send to the killing fields (which I visited yesterday)  to be executed. Again really great to visit this sad place. I got an audio guide and listened to everything there was to learn everything about the time of the Khmer Rouge. 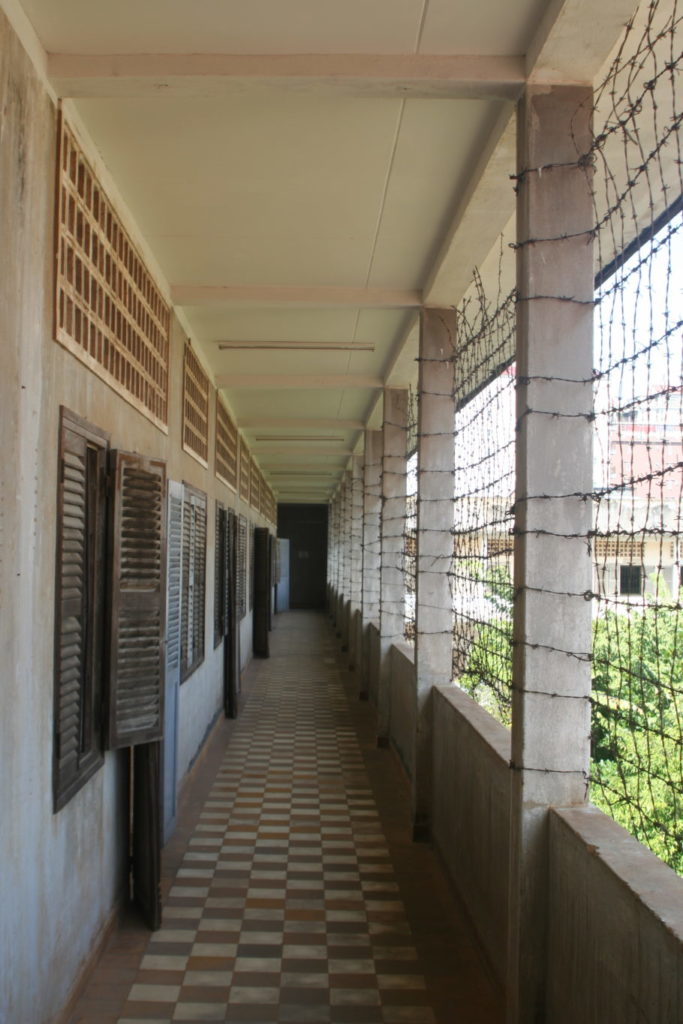 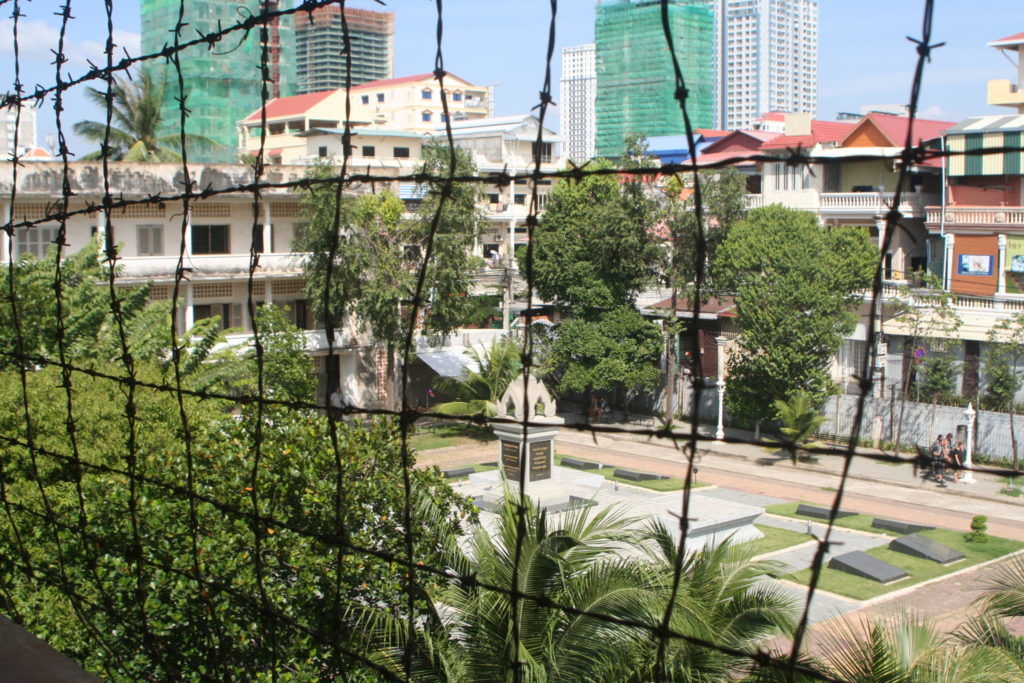 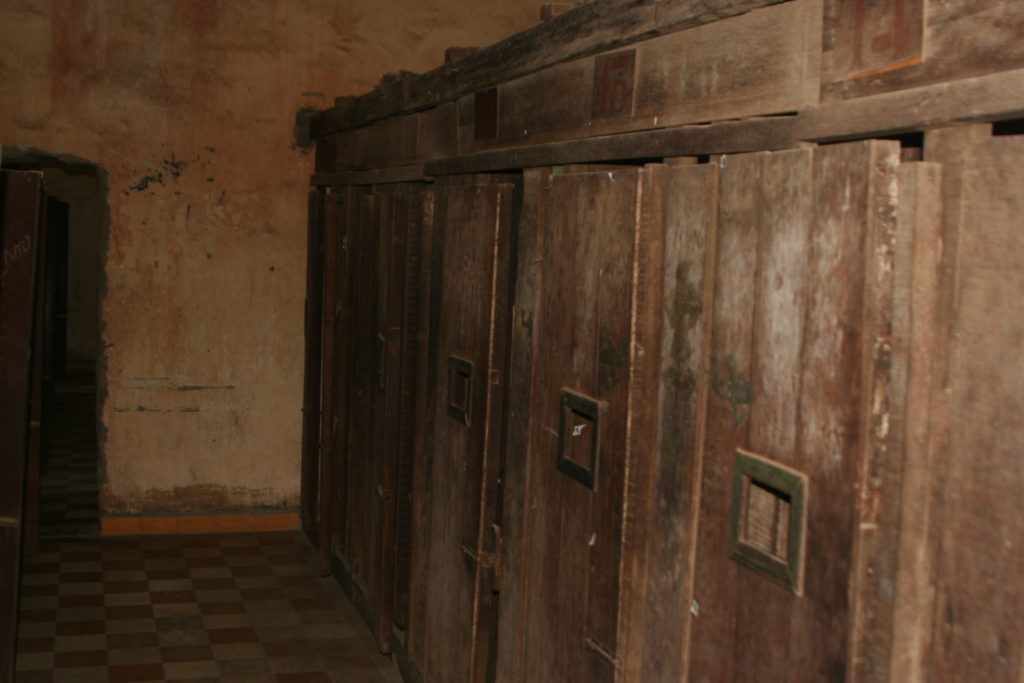 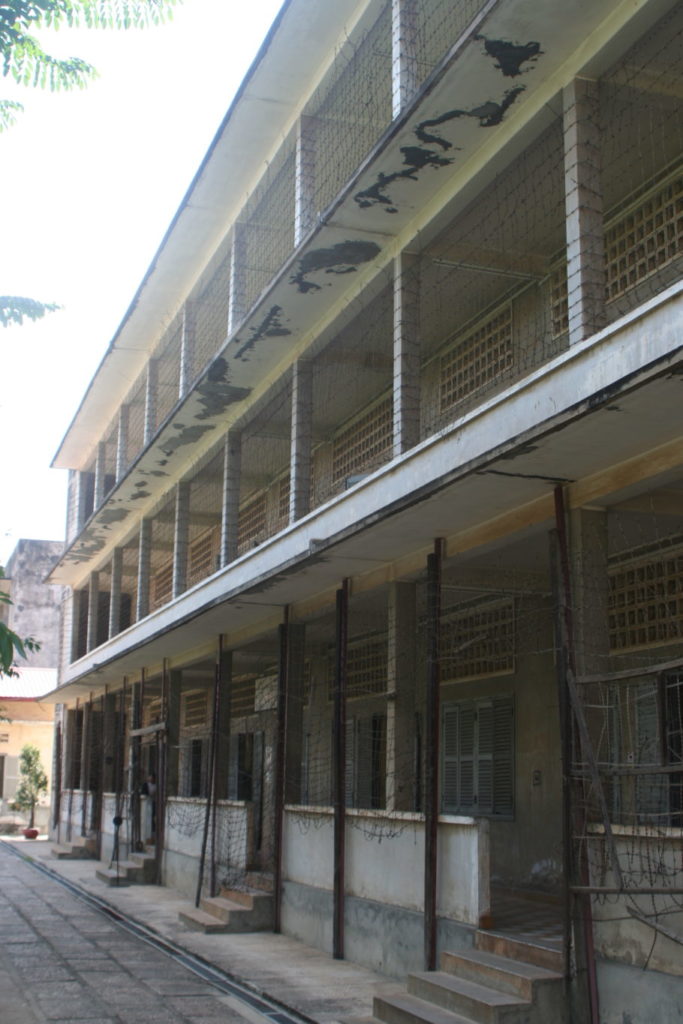 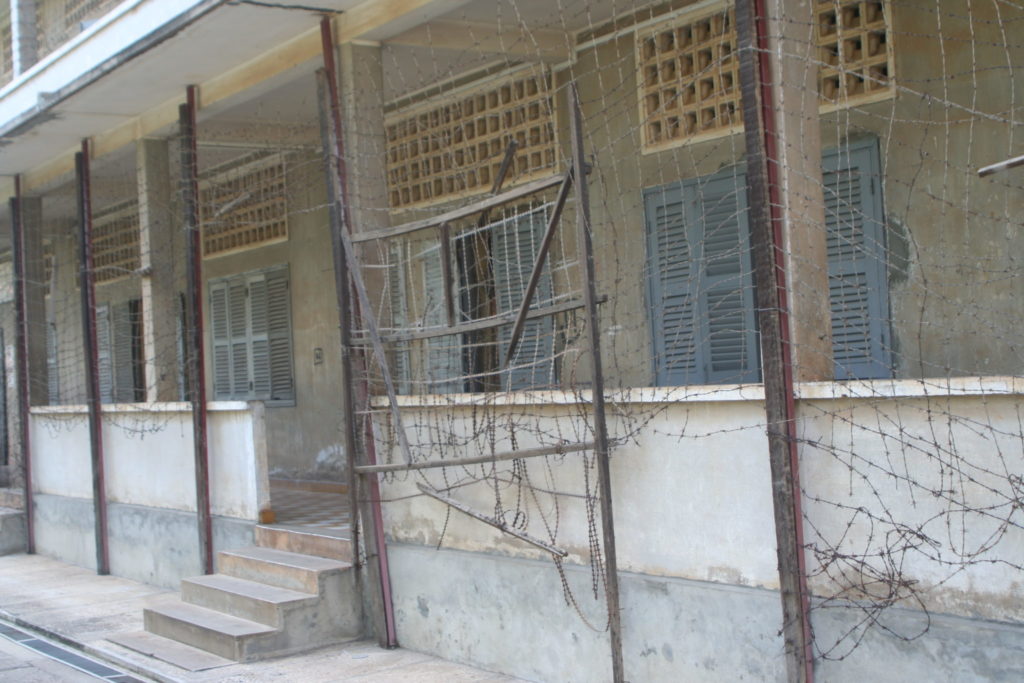 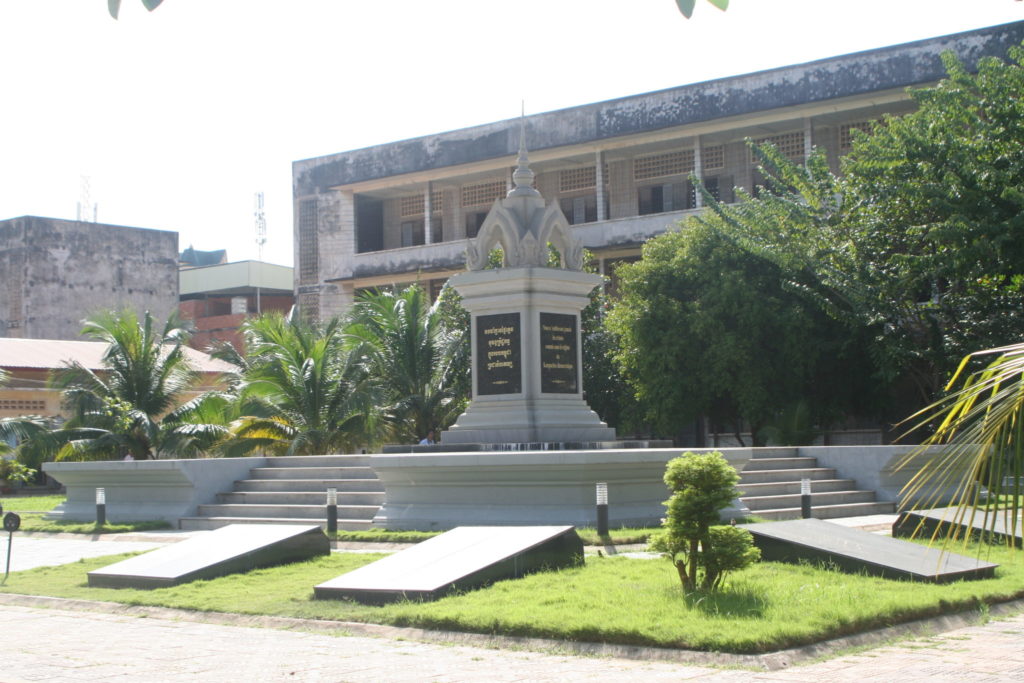 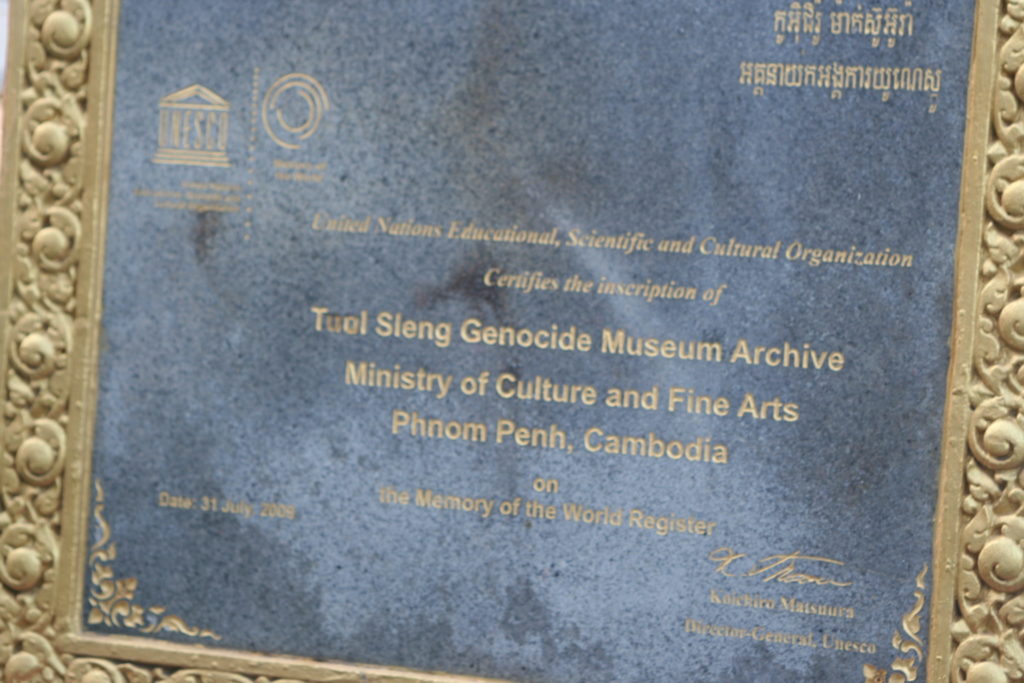 For lunch I went to the russian marked again to get noodles as it was close by the museum. 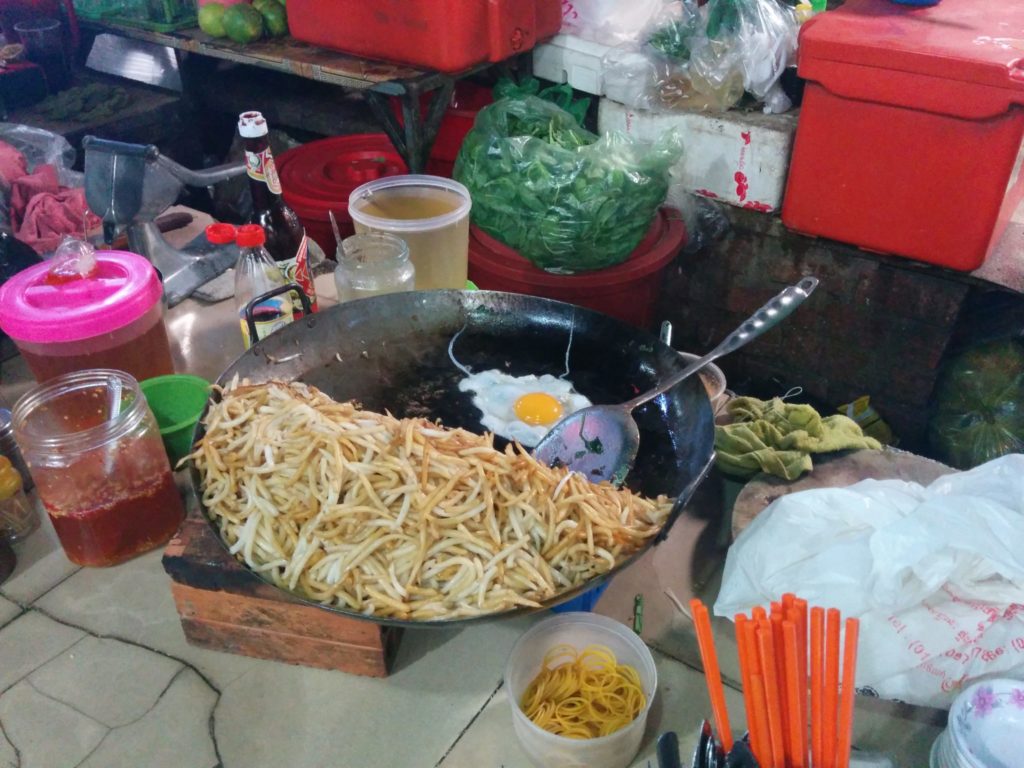 After the museum it was 15 o’clock. I was told that my passport with the Vietnamese visa would be ready at 16 o’clock, but I went there anyway,  as I had nothing to do anymore. My passport was ready with the approved visa😀

On the way to the Vietnamese embassy I saw this kids paradise 😍 I checked it out,  the whole tower was full of activities for kids like climbing,  laser tag,  bumper cars,… Sadly the maximum age was 12 years…​ (Yeah that is my finder in the lens…) 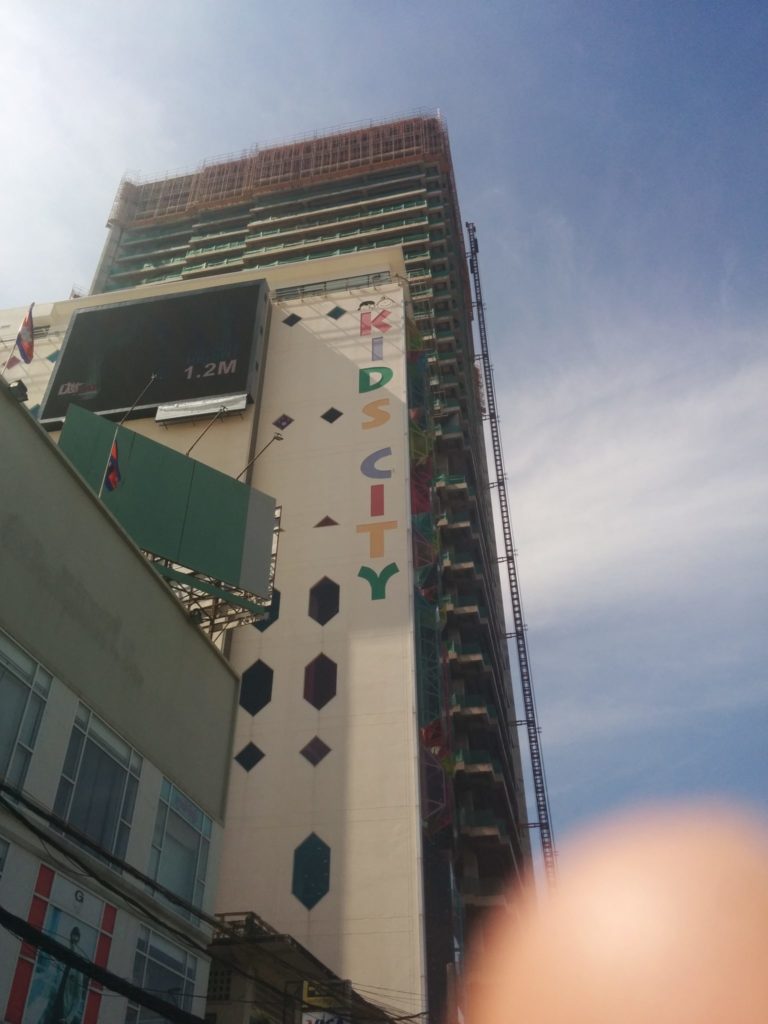 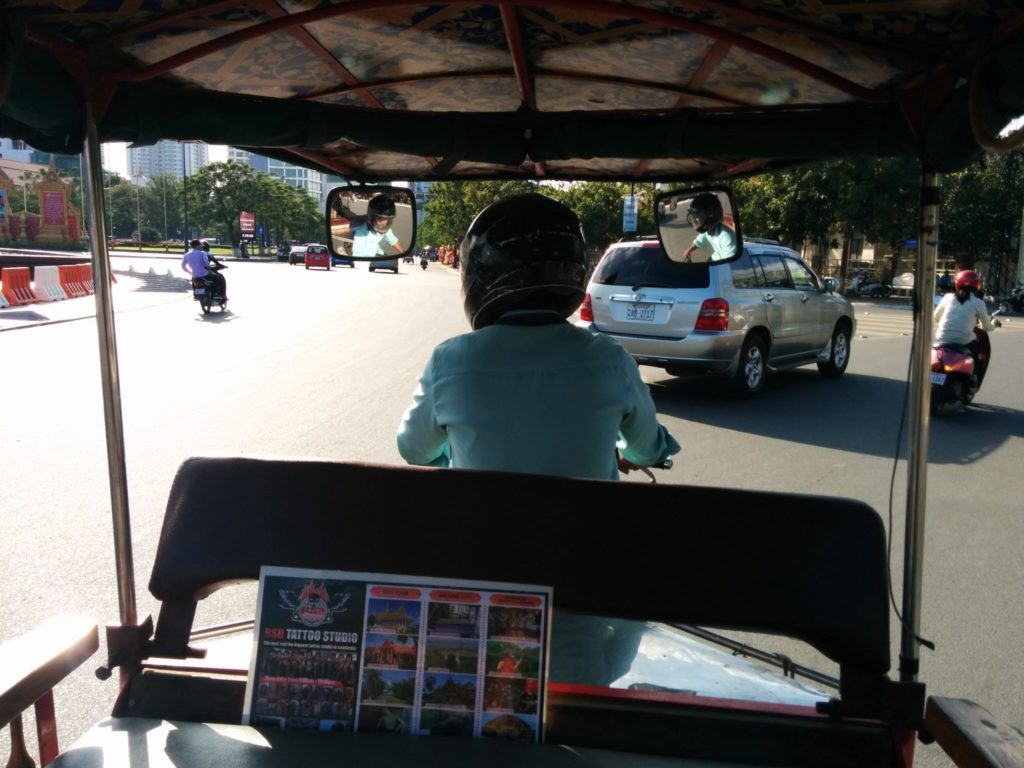 As I was so interested in the story of the Khmer Rouge, I watched a documentary over this topic as the audio guides only explained what happened at the places I was at but not how it really started and ended.

For the rest of the evening i was just chilling in the roof top bar and packing/preparing my stuff for tomorrow as I leave in the morning at 8:30 for the bus.

So that’s also what I will be doing tomorrow,  taking the bus to get down to the beach,  where I will get a ferry to get to an island where I met up again with Soraya and Andreas😀

Somewhere in the city I saw this commercial,  where I thought: “Photoshop makes every commercial better” 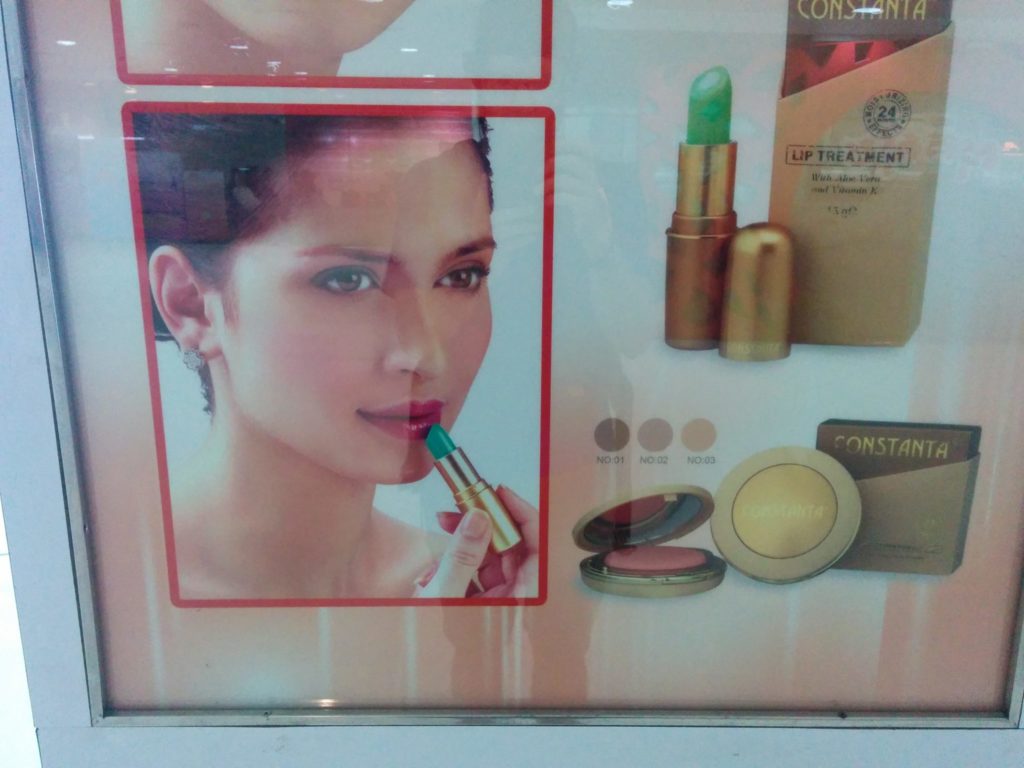