I tried to leave early today,  but as every morning,  they only started preparing my breakfast when I came,  although I always ordered it the evening. So it took again longer,  bit I was not in a hurry,  I only had something like 75km in front of me.

First I needed to get back on main road, where there was a traffic jam due to construction. 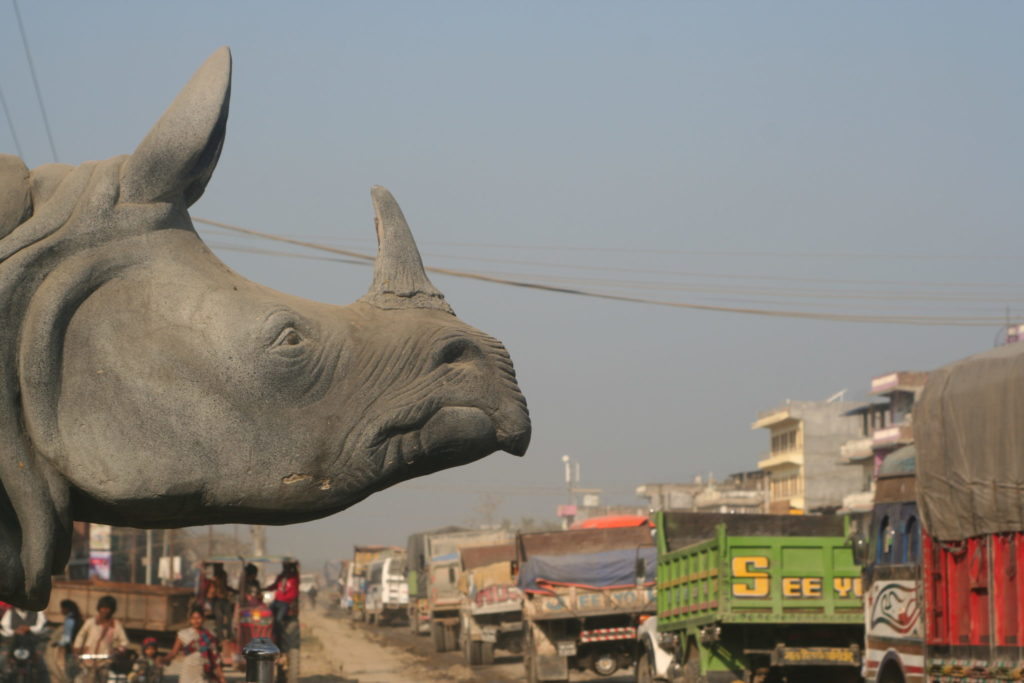 After exiting the city the road got good again. In the beginning it went a little bit down and I spend some time in the wind shadow of a tractor, which was running with 30 km/h. Then the road got worse and I had to move further away to see the holes to be able to avoid them,  then I got slower because the wind shadow wasn’t that good anymore. 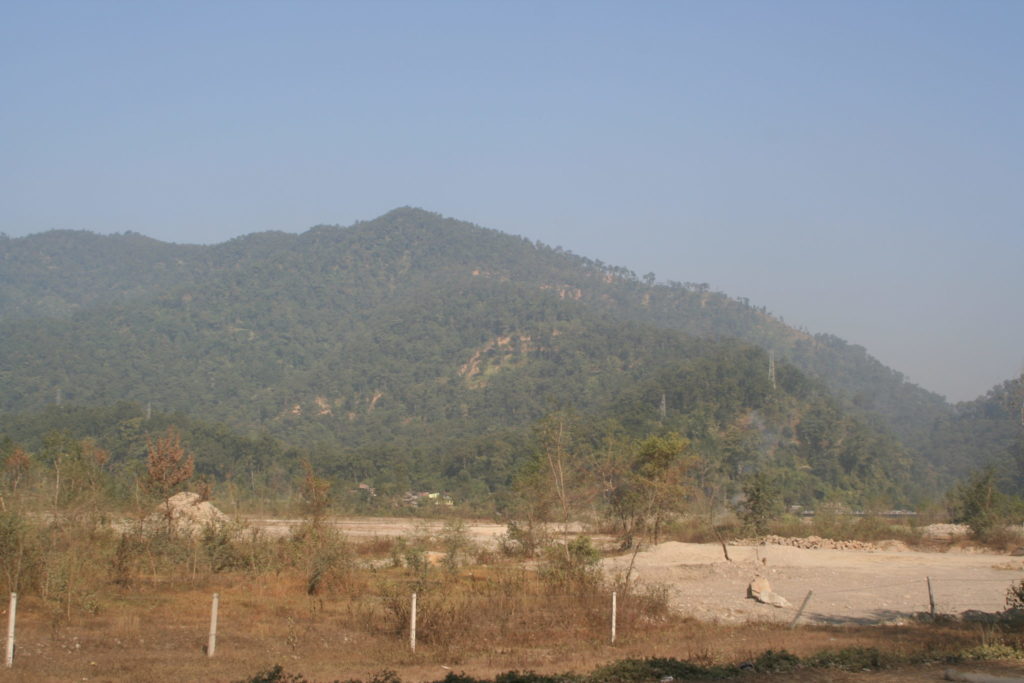 At 10 o’clock school begins,  so all the time before I could see children walking there 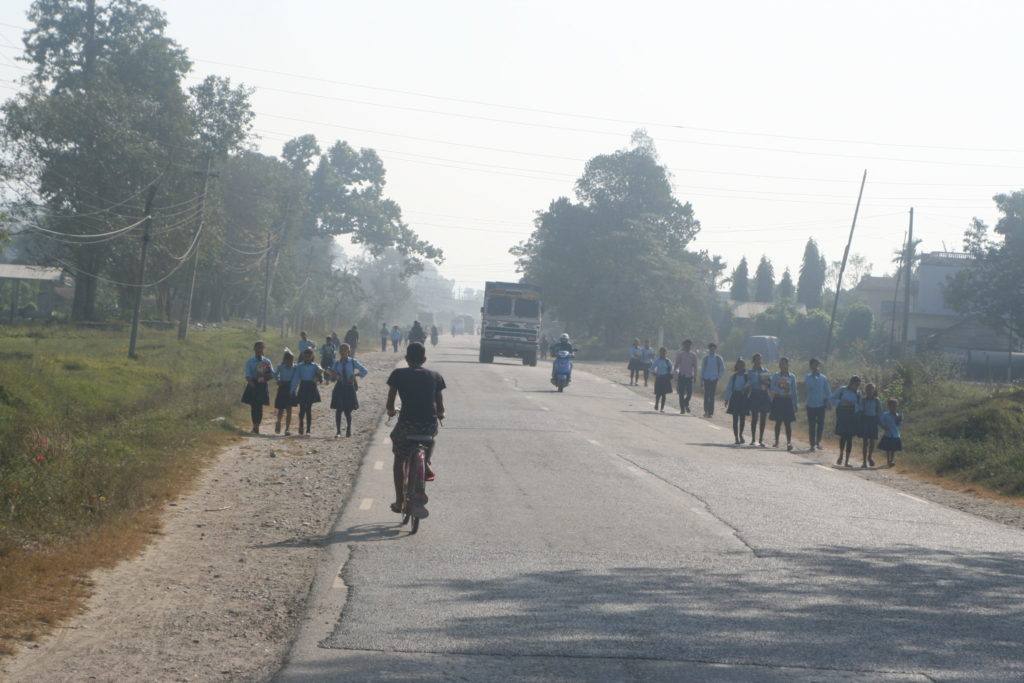 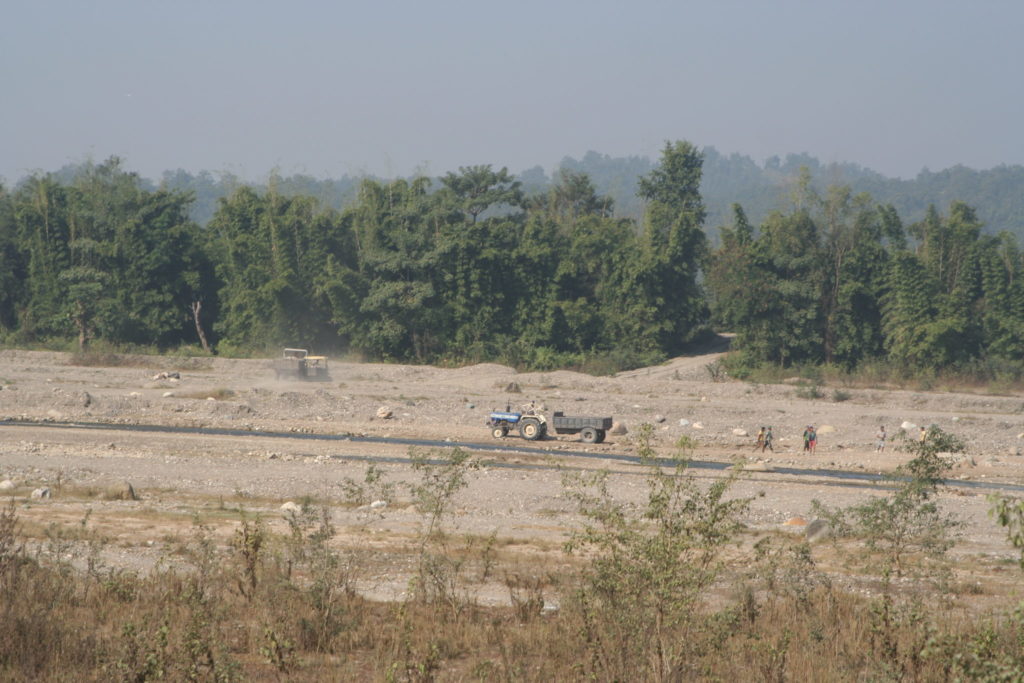 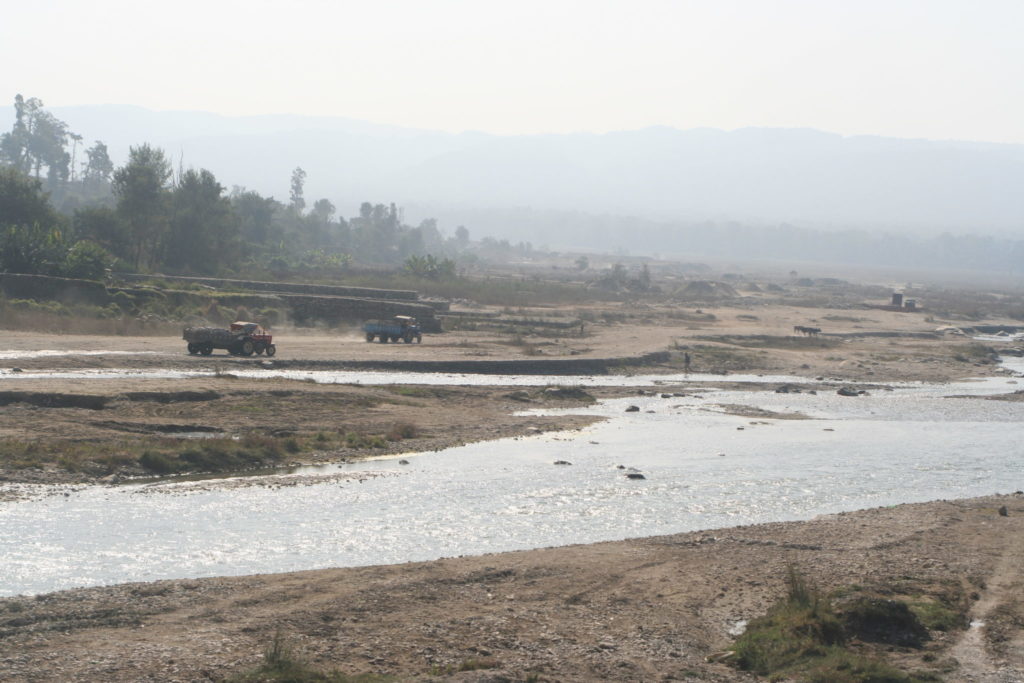 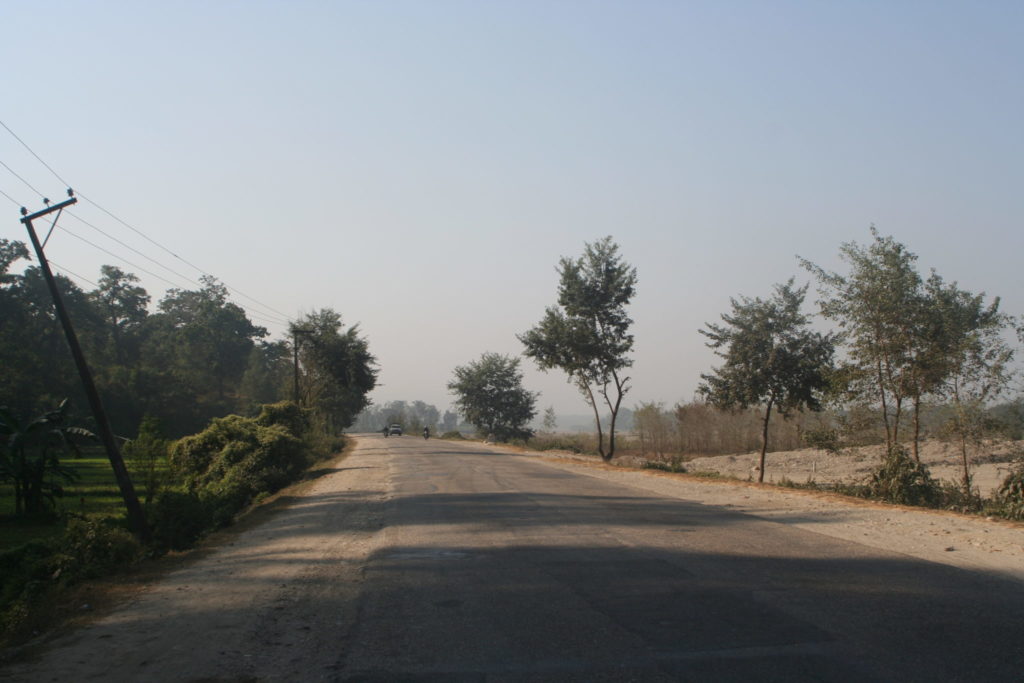 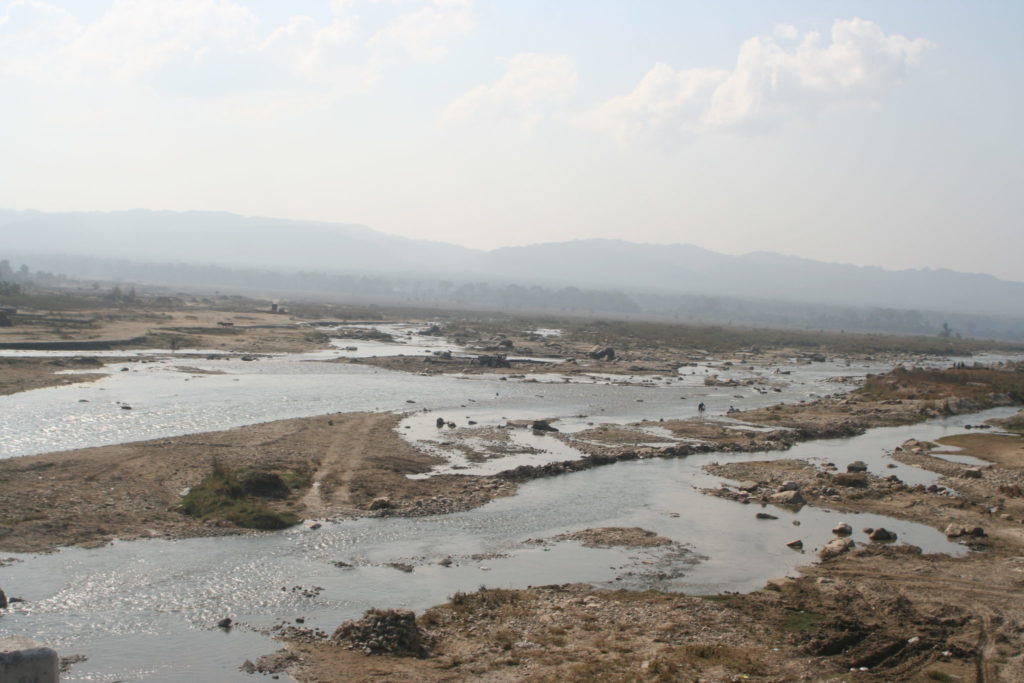 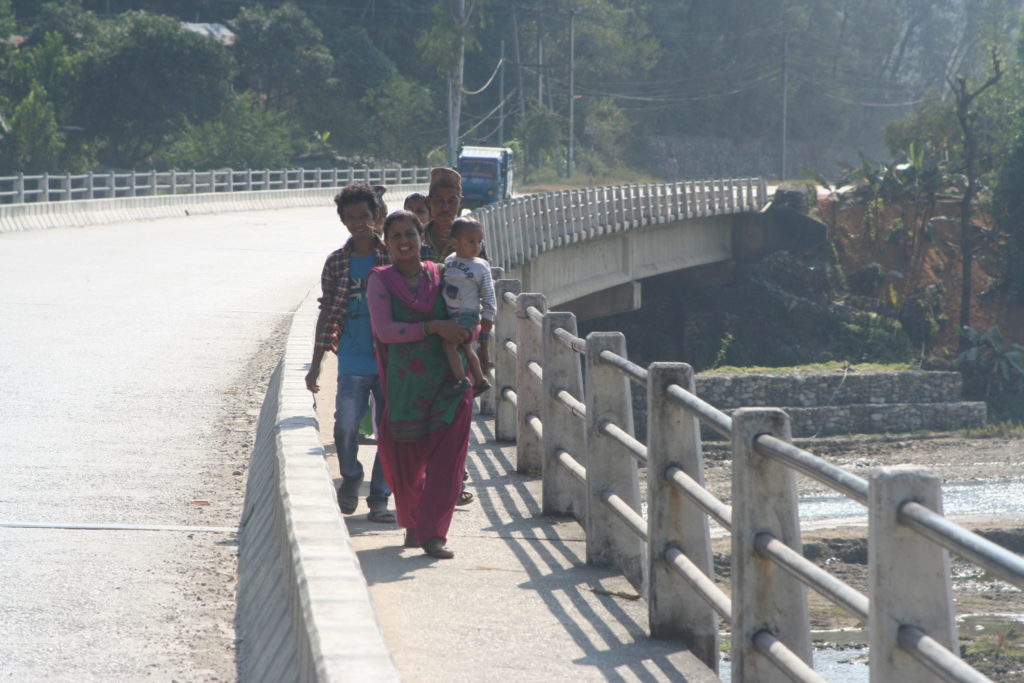 Around 12 o’clock I’ve met Detlef Engel. He is cycling for 20 months from germany out to the world. We were talking for more than an hour I think, I didn’t really looked at the watch. As we were travelling in opposite direction, we told each other the places we stayed in. He gave me a number of a guy living in Hetauda (my destination of today) , where he was sleeping. After the  third attempt we finally got to cycle again,  the other times,  one of us wanted to continue talking again😂 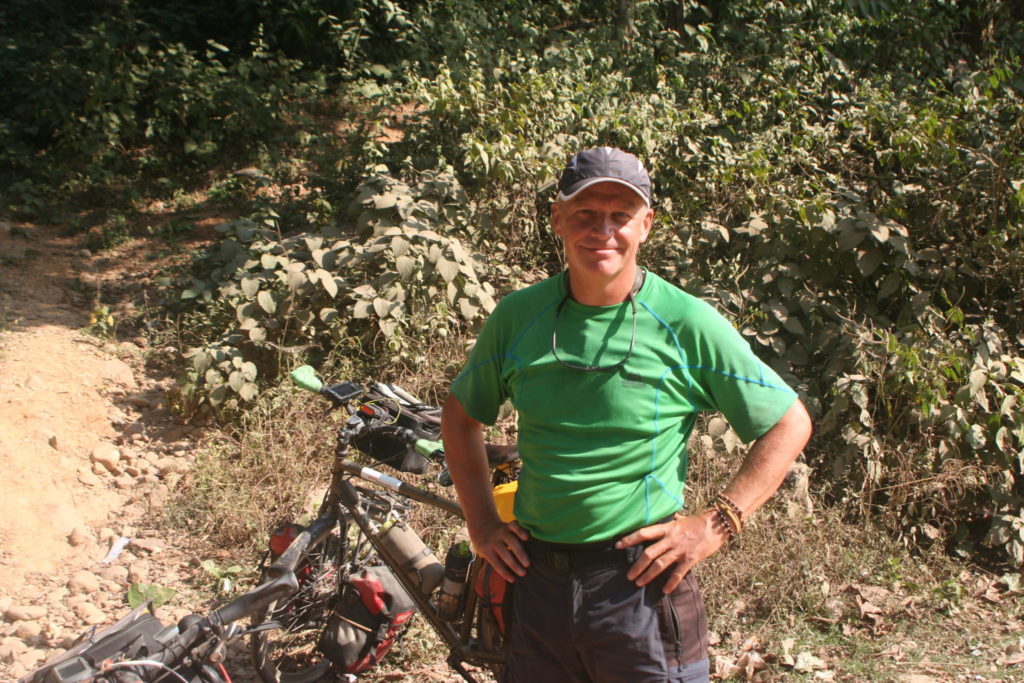 I felt a little bit sick, it could be a donut I had during a break in the morning or one of the bananas I ate. After having good Dalbat for lunch,  my stomach was again good☺️

5 km before arriving in Hetauda, I passed this local guy called “Tiger”. We cycled for a time next to each other and talked until we arrived in Hetauda. Then we separated. Before we separated we took some pictures and shared our Facebook accounts😀 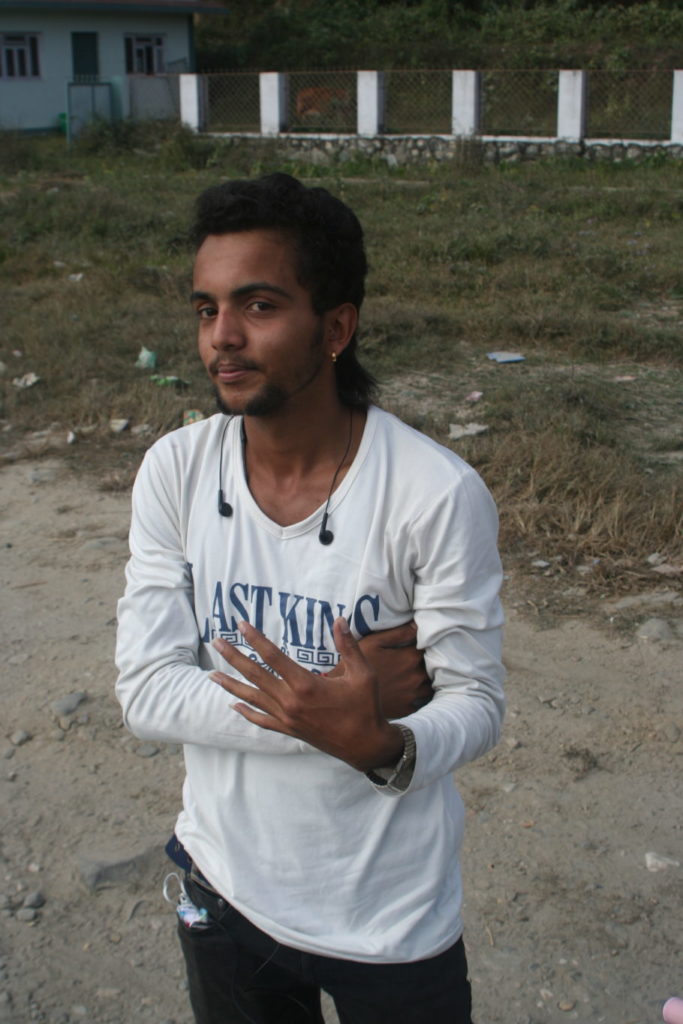 Then the search for a sleeping place began. First I’ve called the number Detlef gave me. As far as I understood the guy,  he saw me like one hour ago on the road and he would be on the way to Chitwan,  so no sleeping place for me tonight at his place. So I started to look up places marked in my GPS as hotel. This is the way I do it when I don’t see/find a hotel,  lodge or guest house immediately. I went to the closest one. It kind of was doing a general cleaning and nobody was answering. The next place didn’t exist or at least people there didn’t know about it. The third hotel,  yeah was a ruin. So I started to get back to main road and look there again and ask around. On the way there I found a place where it was marked hotel outside,  but it was just a restaurant. Finally on main road I found one,  but it was full. The one on the other side finally had a room for me😀 I never had that much problems finding a hotel,  it took me like 4 km extra😂

As my GPS showed me temples in the city and a castle, I asked the guy in the reception, where to go. The temples he didn’t know and the castle is a military base. He wrote me down 3 other temples where I could go to with a tuk tuk. At one of them was even a fair.

After a quick shower,  I wanted to take a tuk tuk to get there but he priced me too high, so i wanted to take the next one,  while I was walking towards the fair. But no more free tuk tuk passed. So I walked until there. The entrance costed 30 NRP but the hard part was to find the place to pay, as it was just this little opening in the wall were there were actually people sitting behind 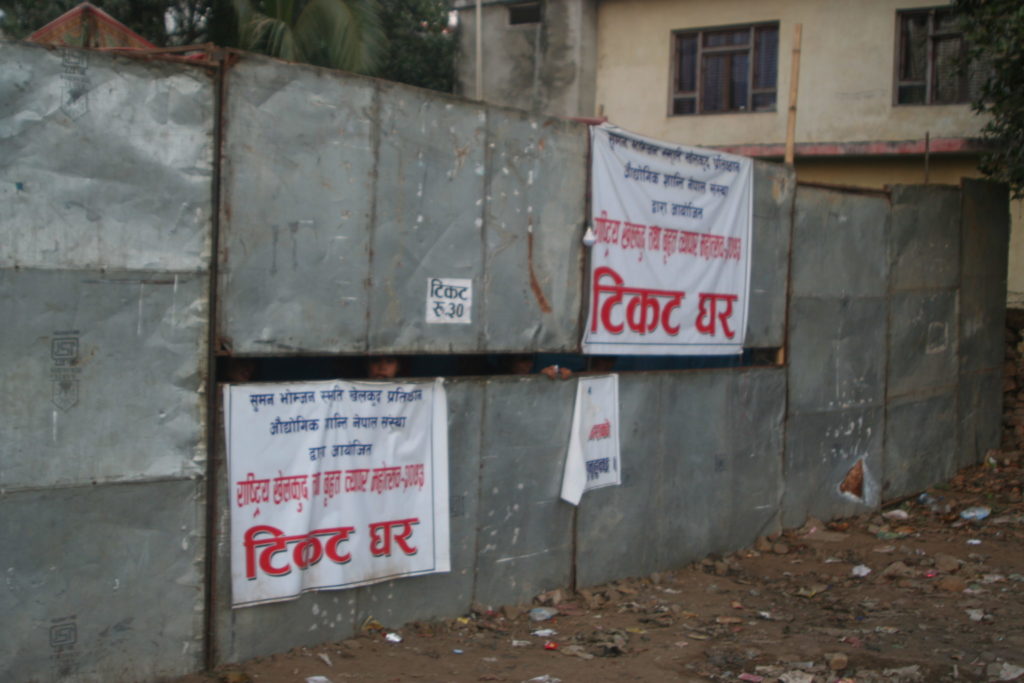 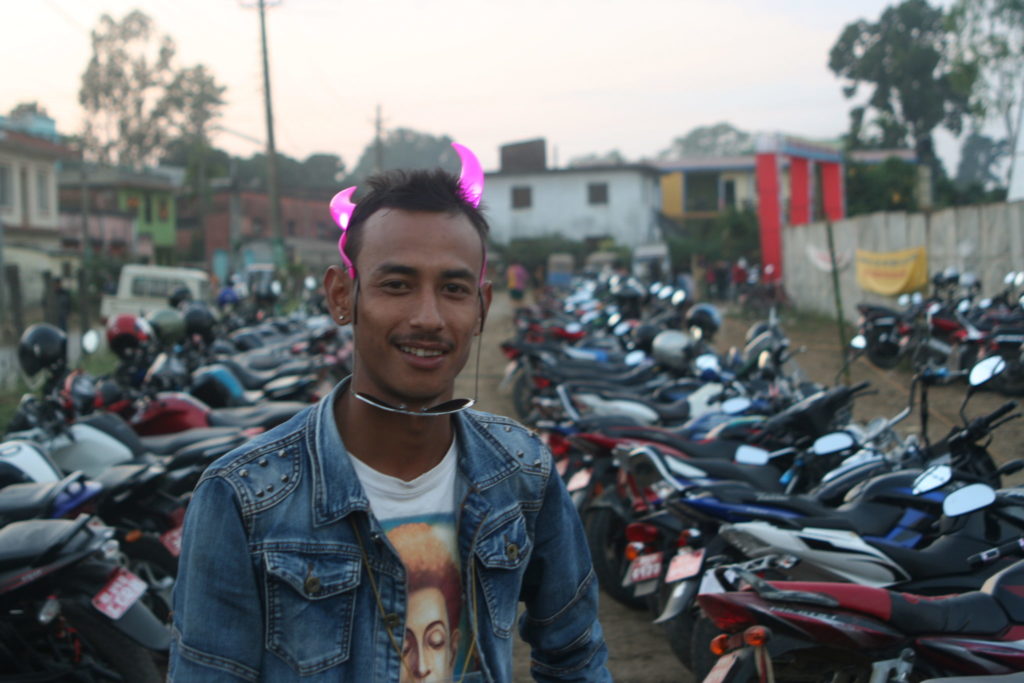 At the entrance,  there was a stage where all the people were standing, there was a part with attractions like rollercoasters and this thing where they drive with vehicles on the wall like in this video. At the back there were also selling cloth and toys. All over the place there were some food stands. All of them served the same food but the prices varied. I took a cheaper one. They even served the Mo:Mo’s on organic plates made out of leaves 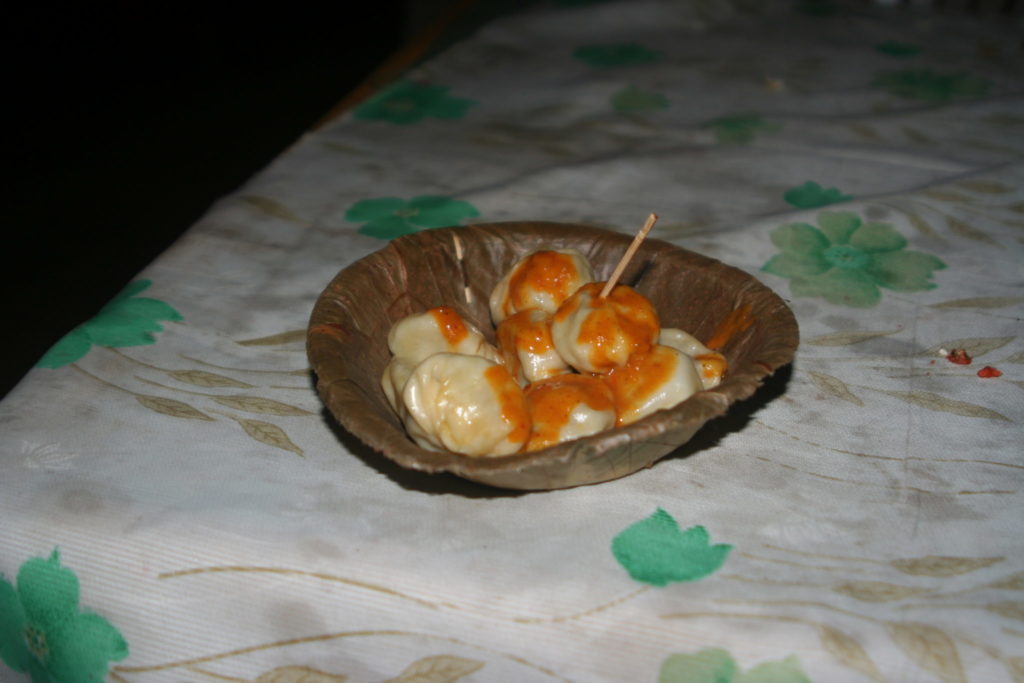 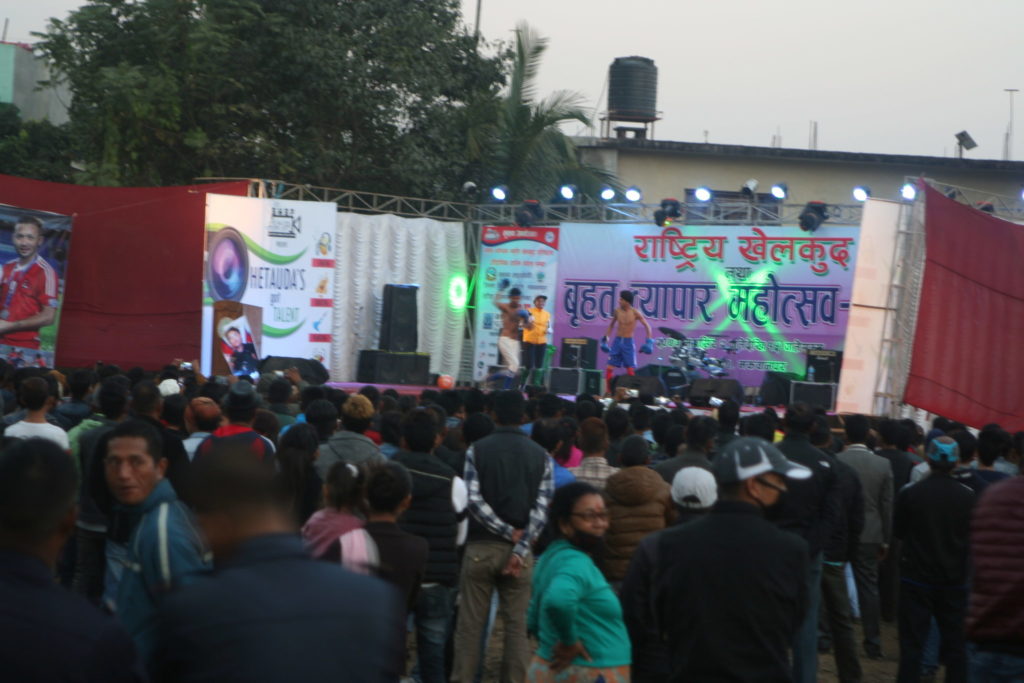 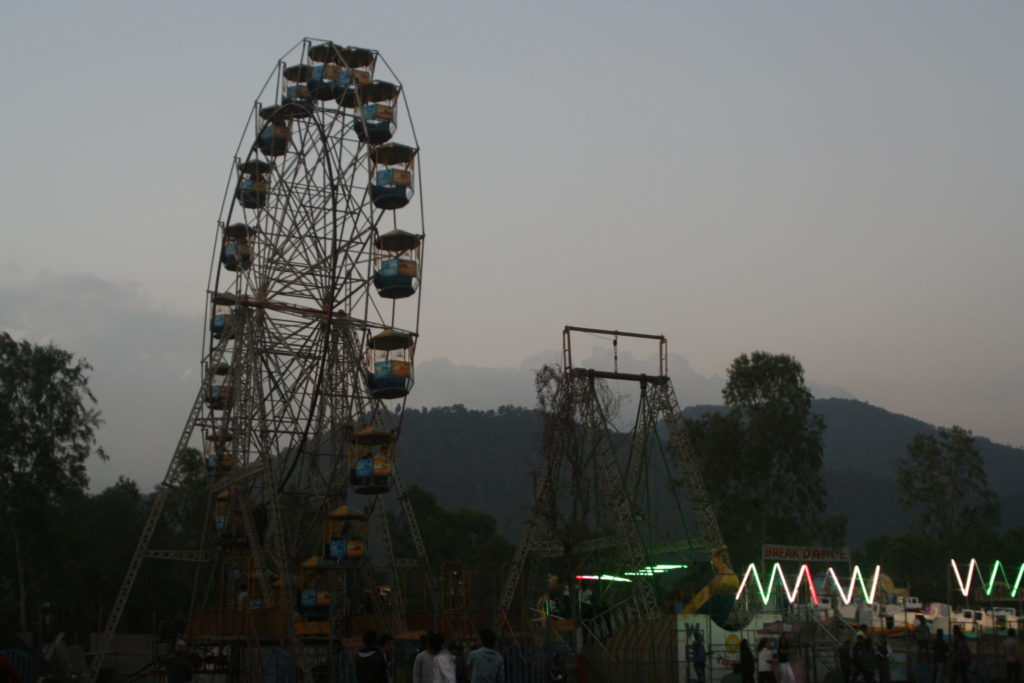 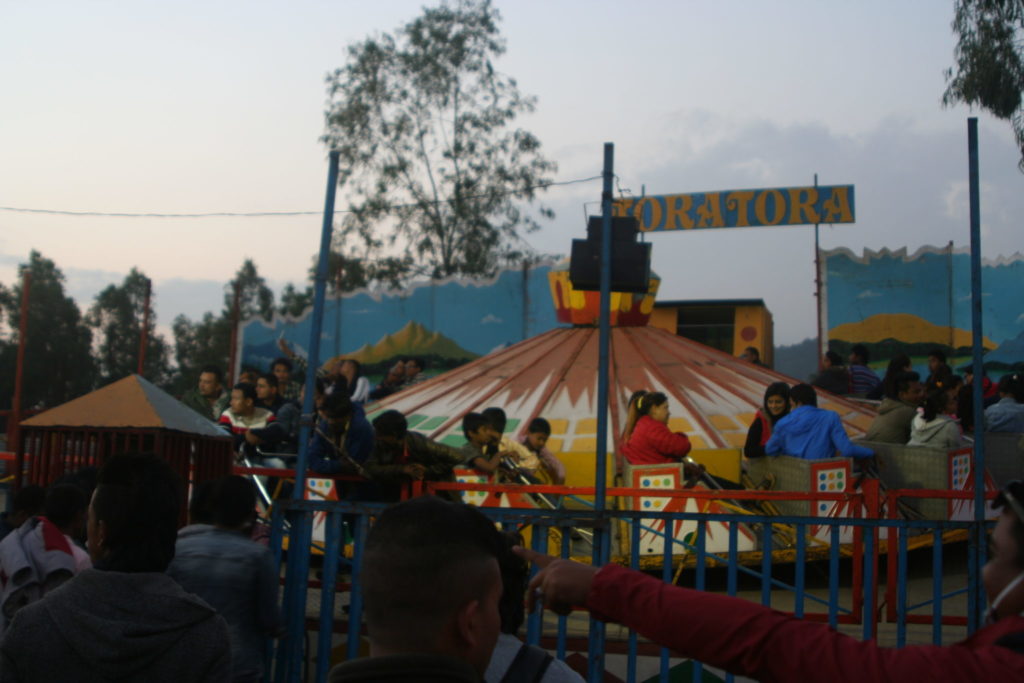 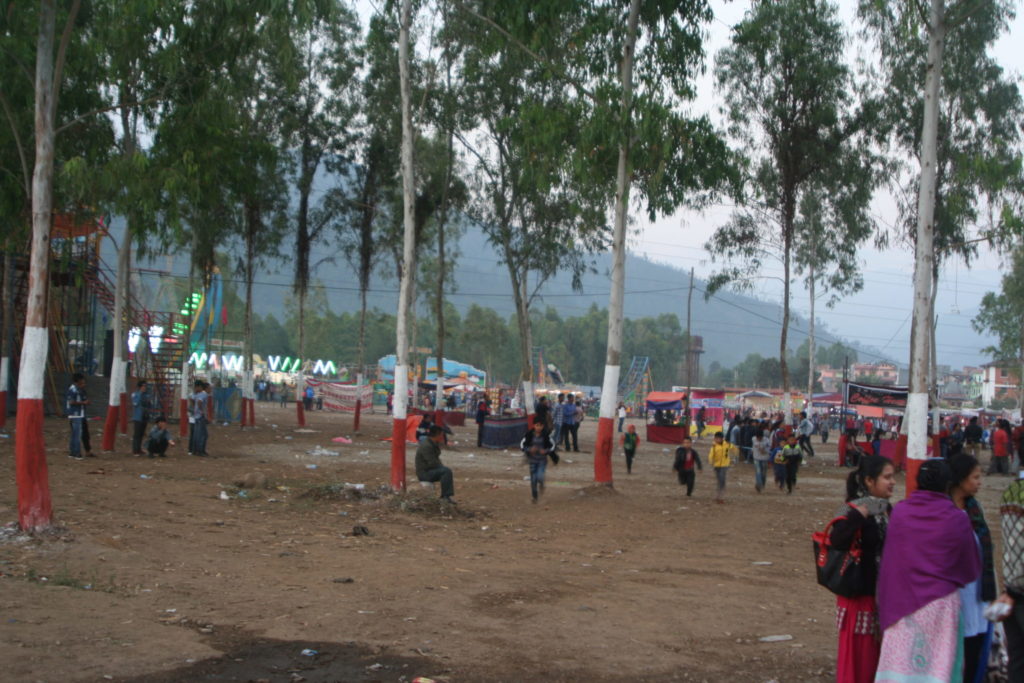 I watched a little bit this pop star on the stage,  where everybody was freaking out. I don’t even think that she was singing everything,  there was some playback too😂. The girls in the crowed found it all the time funny to ask me to join them dancing,  but I didn’t really know how and they started laughing immediately. I’m not done for dancing hindi😂

Then I went back to the hotel by tuk tuk😀

I could even find work here: 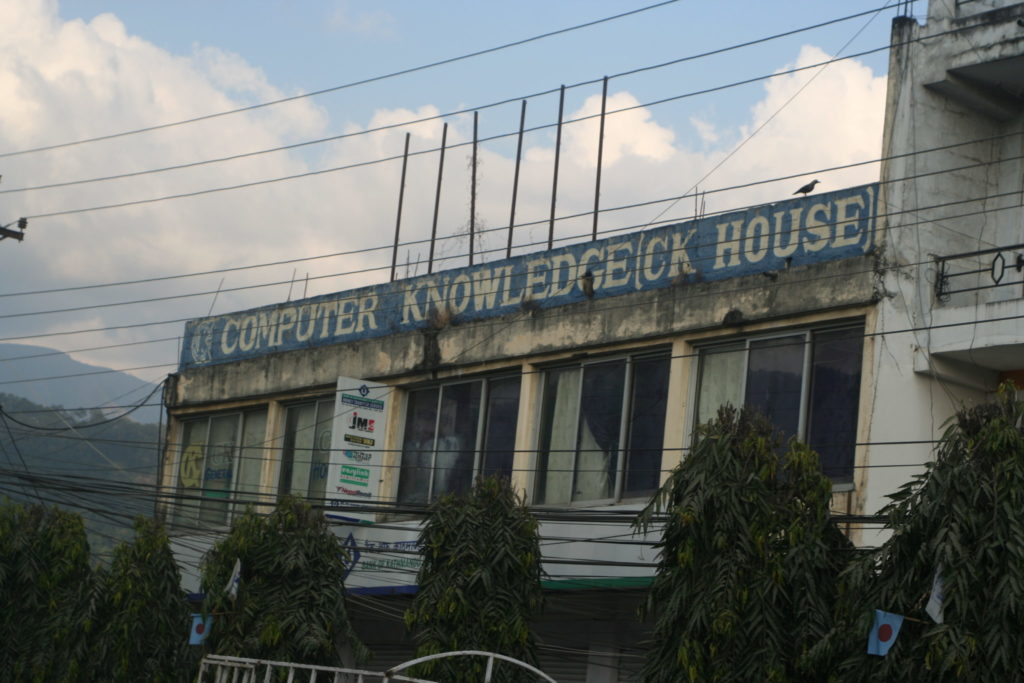