So I am trying to write my blog now in English,  so that when I meet people on the road,  I can share my blog with them and they are able to read it😀 For example the indian guy who invited me in for a tea or my sick companion who is lying in bed.

So starttime was set to 8 o’clock this morning,  but as Tomaz was not feeling that well,  we decided not to start. I went out to get some water and food for him. But as he feels really bad and thinks he will be staying there for some days,  I decided to continue without him 🙁 As it was already 12 o’clock when I started,  I only took some 50 km on me,  so that there are only aroud 90-95km left to the border,  hopfully I manage to get there.

There road got really bumpy and there were many holes, so I had to slow down. Also my wrist is hurting. 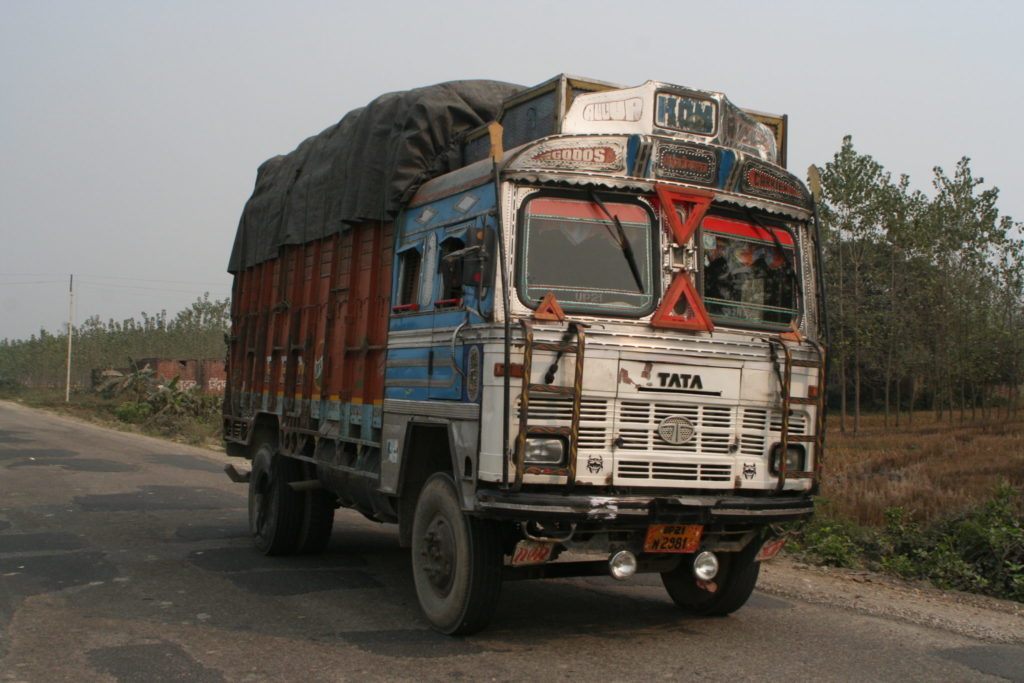 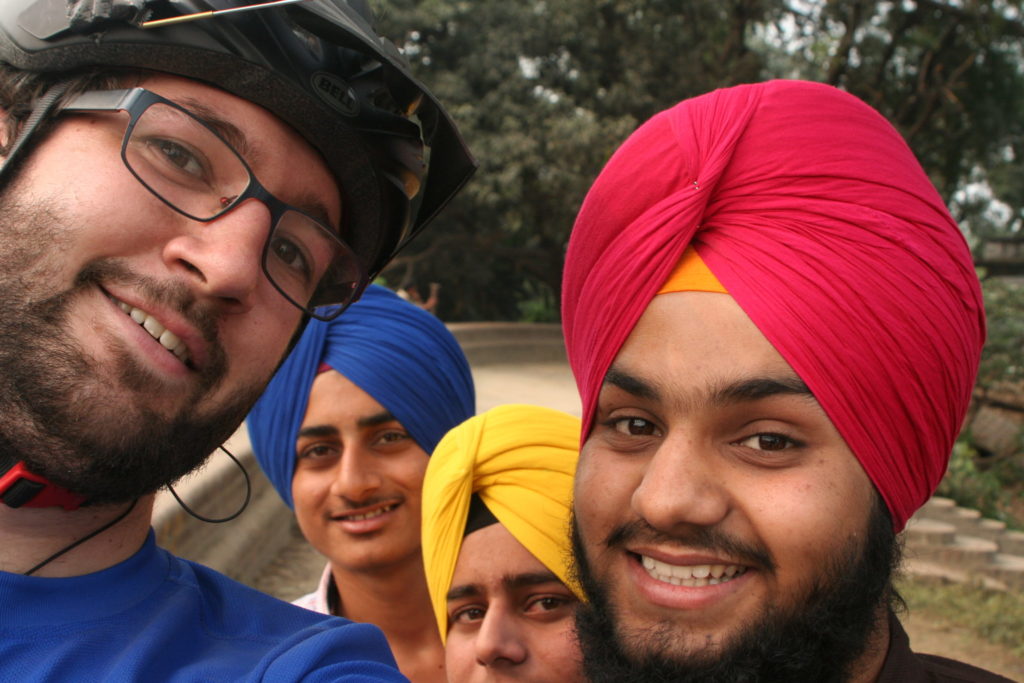 In Radarapur I searched for an hotel. One did only exist on my gps,  one was already booked out (so they told me) and one was in a back street,  which I did not like that much,  so I found the one I am currently in. Really big plus: they have wifi😍 After some some discussion about me placing the bike inside and finally me leaving the hotel,  they came after me and allowed it in the end☺️
Pictures will come soon… Internet is to slow here