This morning I felt really great,  sun was out and I knew that I had a beautiful climb ahead of me😀 The climbing part was just the first 20 km but on that part there were constantly signs with a steepness of 10% 😀 Which meant that I was just riding with 5 to 9 km/h,  but the views: amazing, less traffic. This picture is ment to align with the sign 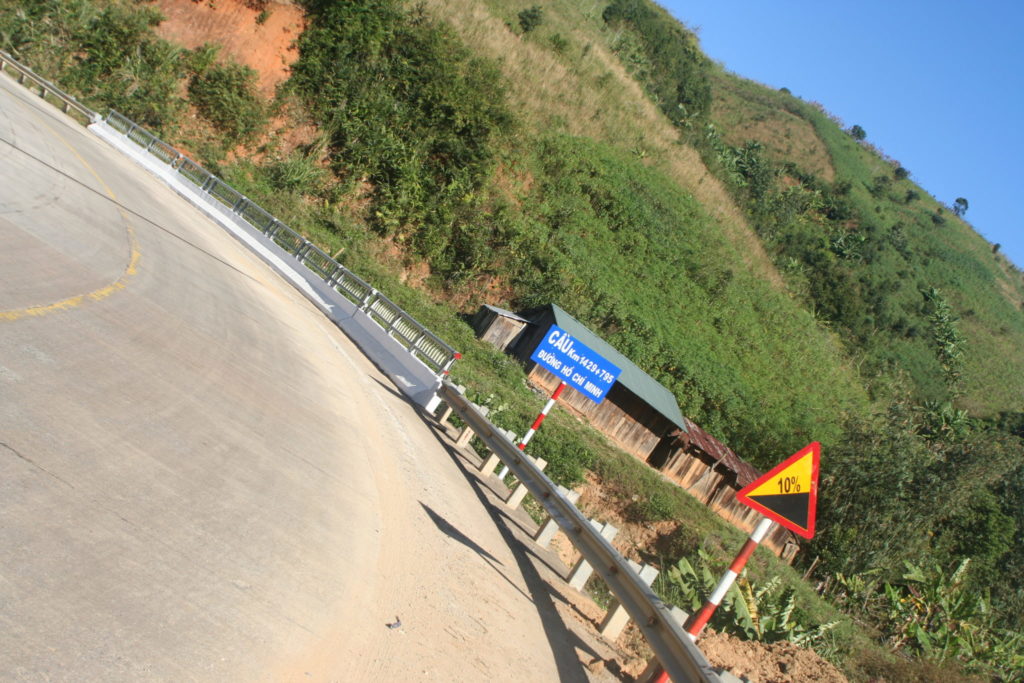 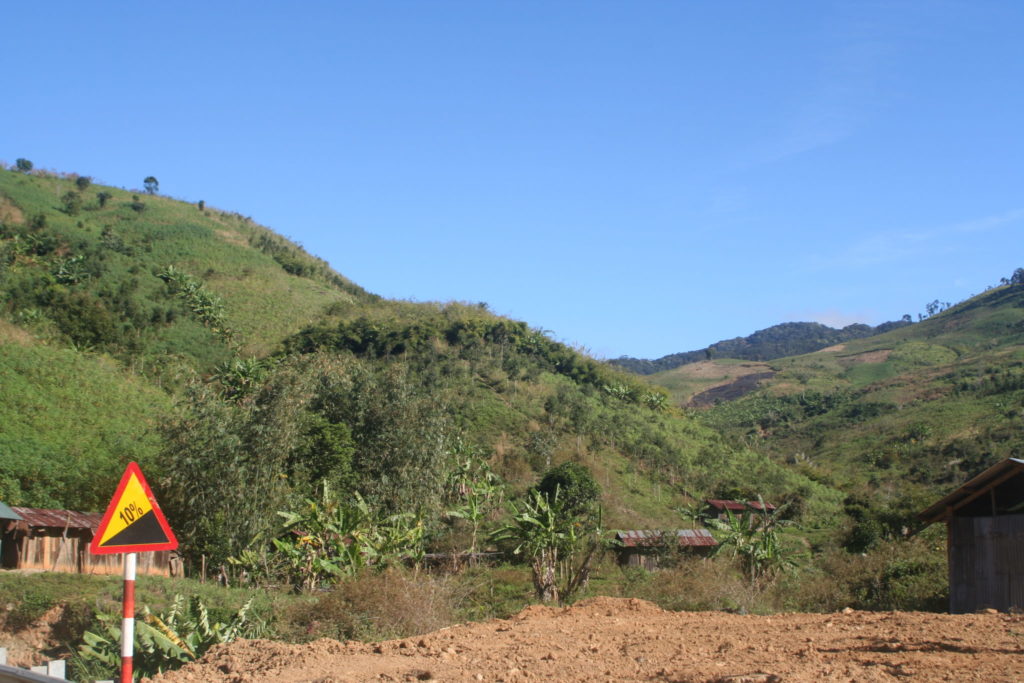 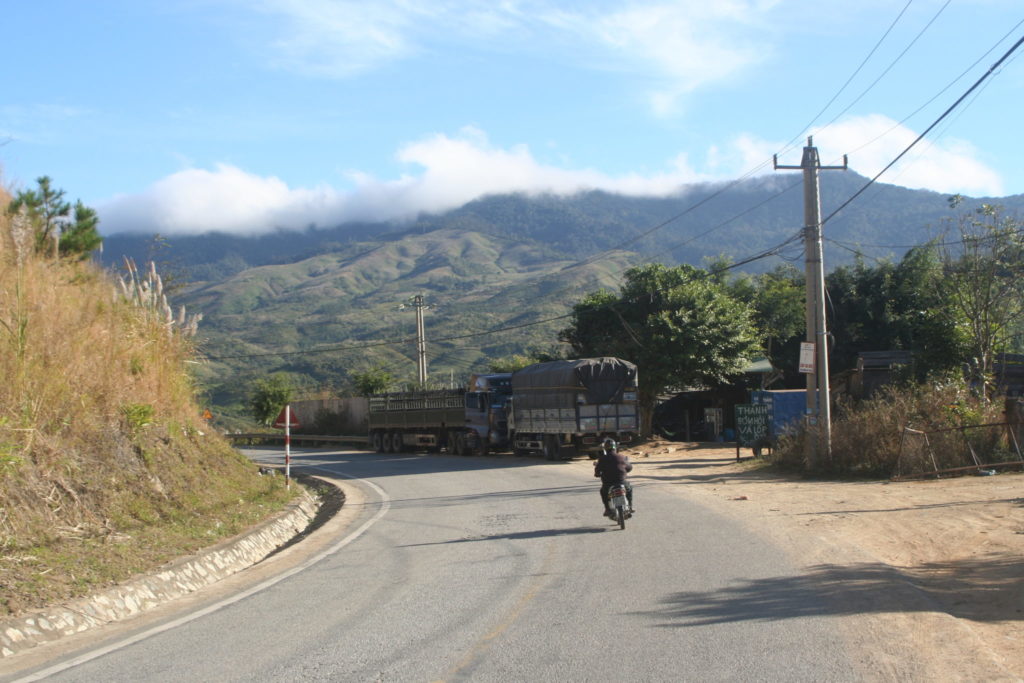 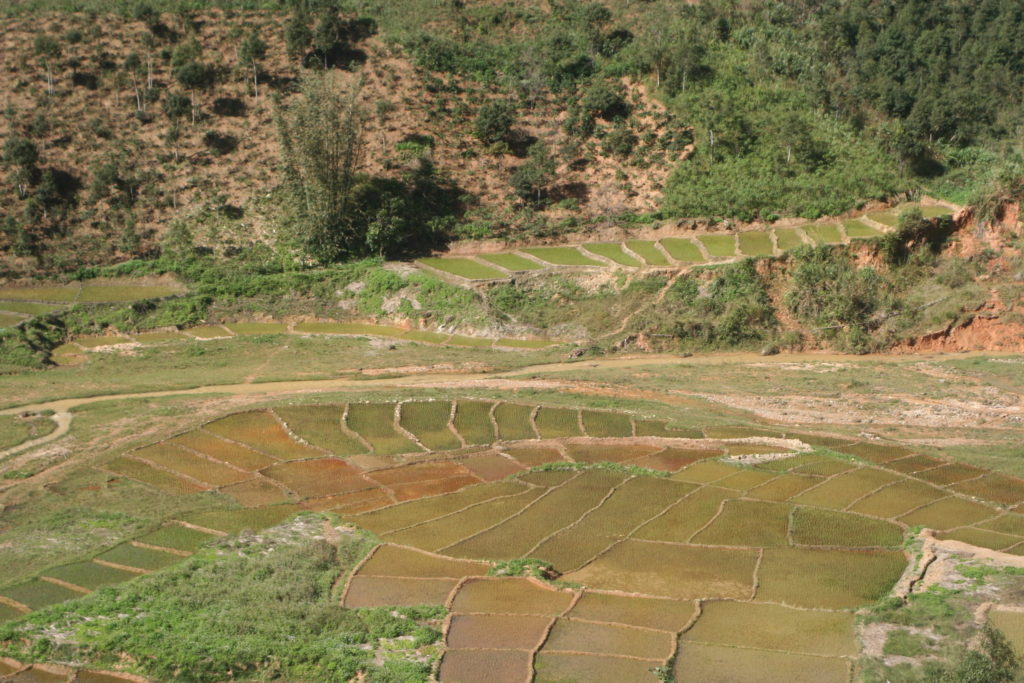 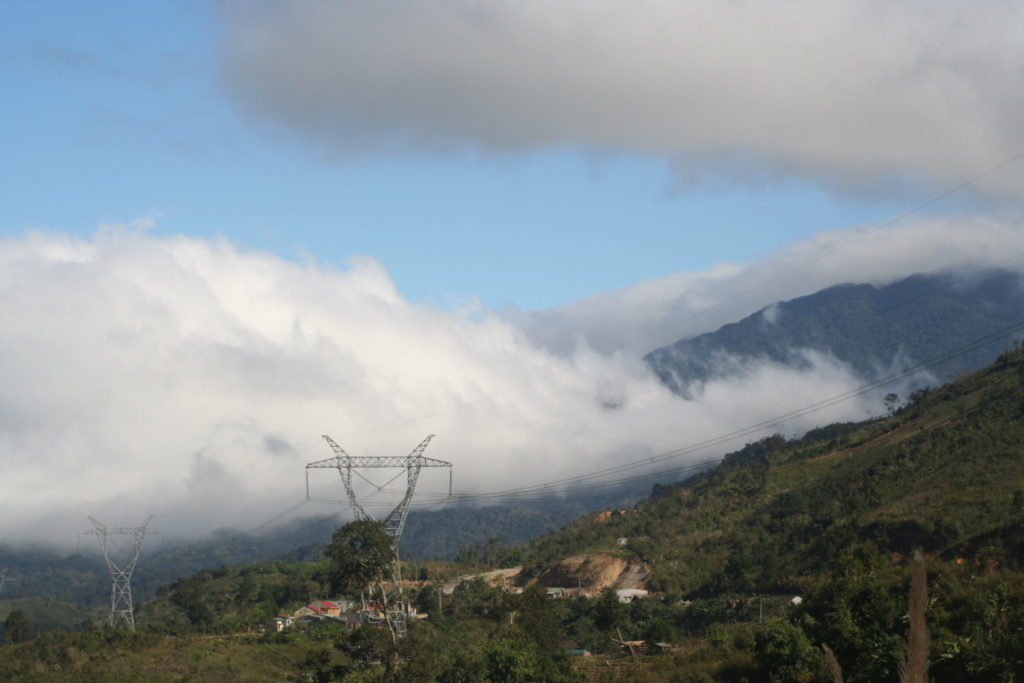 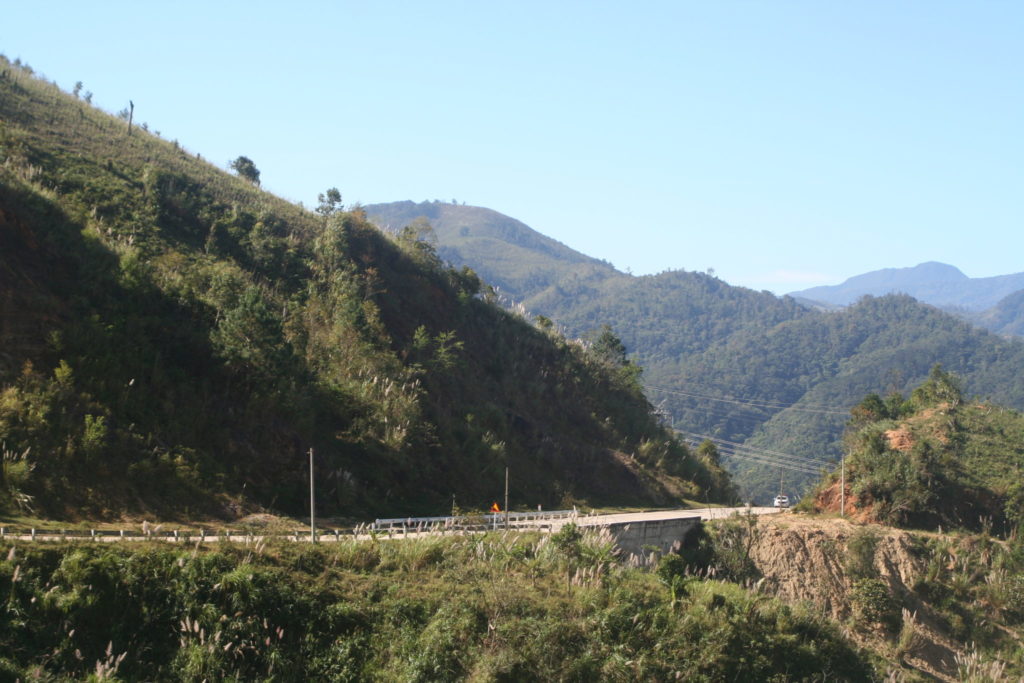 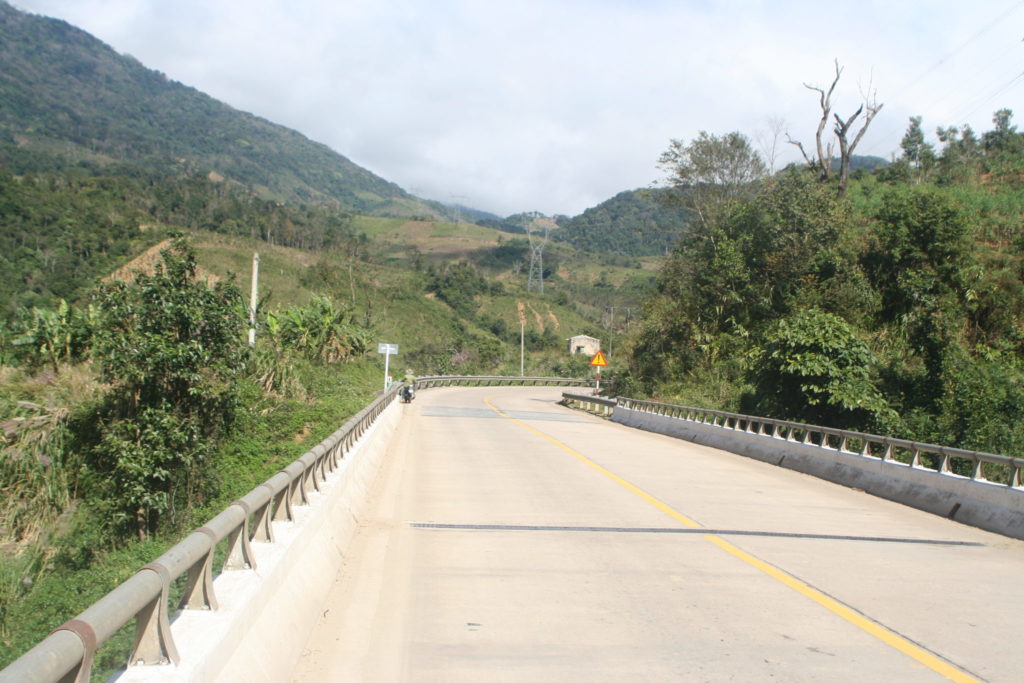 The clouds in the other valley 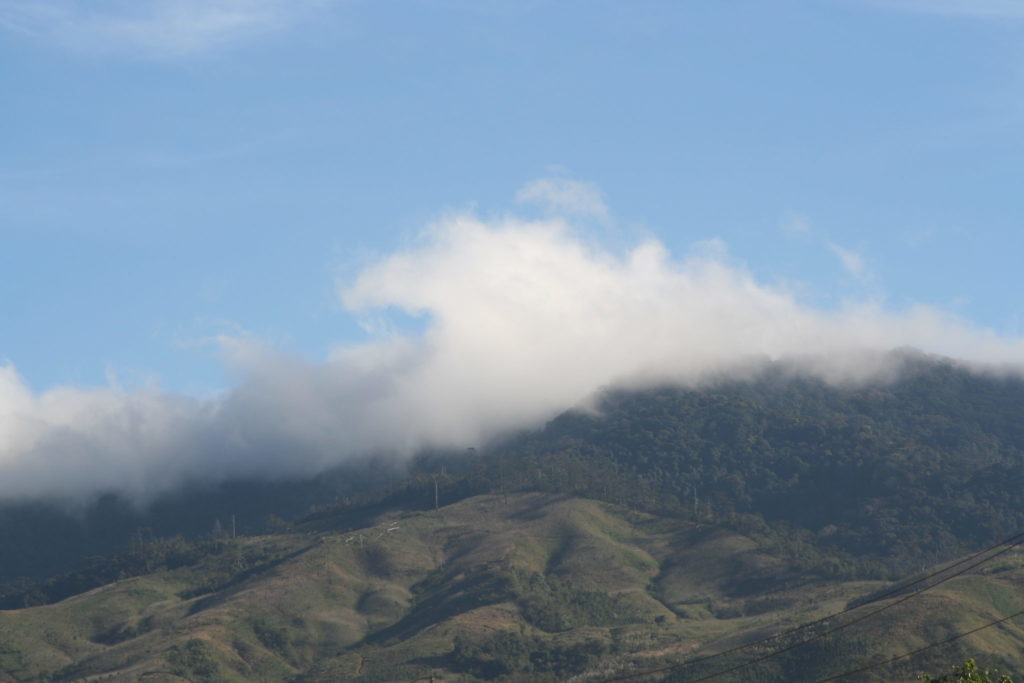 Arrived at 1100 meters of altitude,  I also reached the clouds at that moment. On the other side of the hill it was cloudy and rained a little bit from time to time… but never enough to get me wet 😀 On my way down from the mountain I met a group of 6 german touring cyclists going up the mountain. Sadly I forgot to take a picture with them. 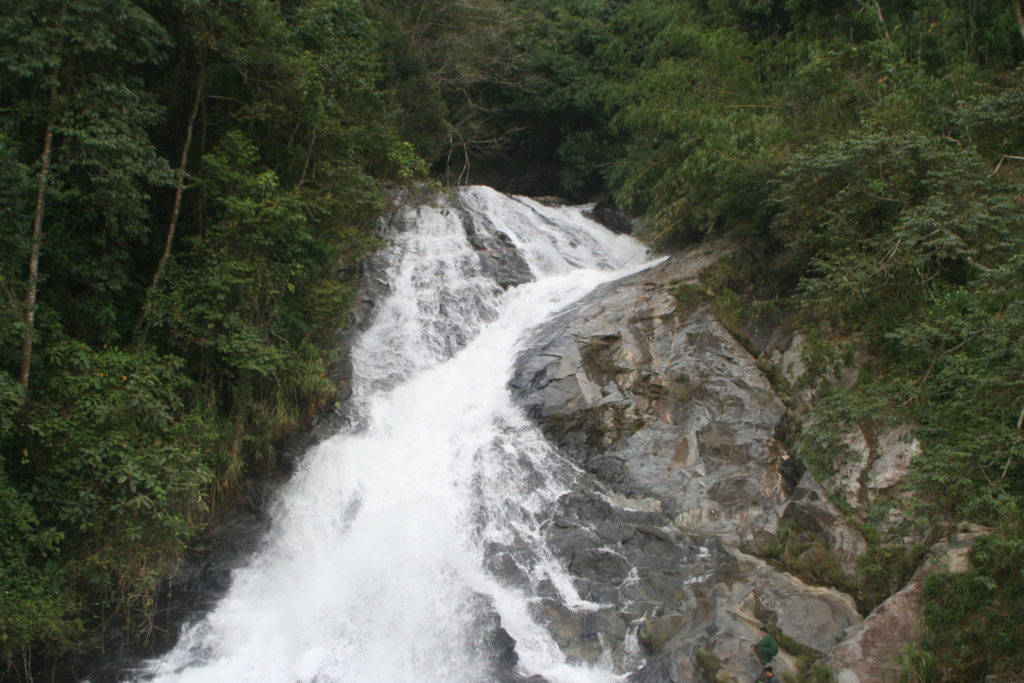 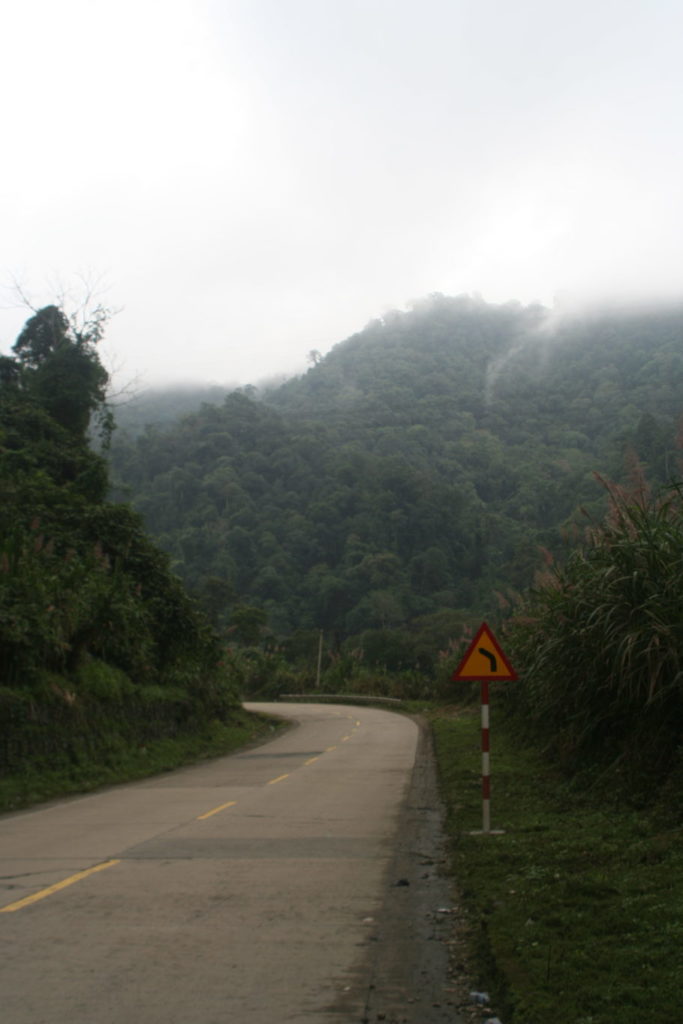 I arrived in Kham Duc,  but it was too early to get a hotel,  so I continued on the road. Ban, the local girl from Kon Tum told me which road to take,  as it is a shortcut and a quiet road,  so I took that one. It’s really a quite road☺️ 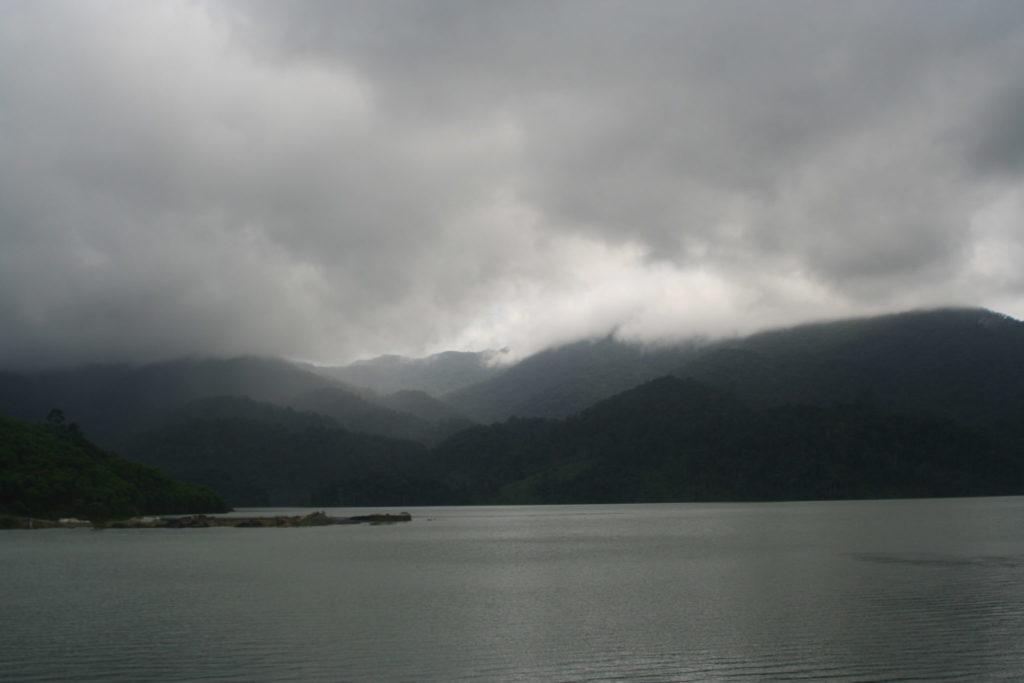 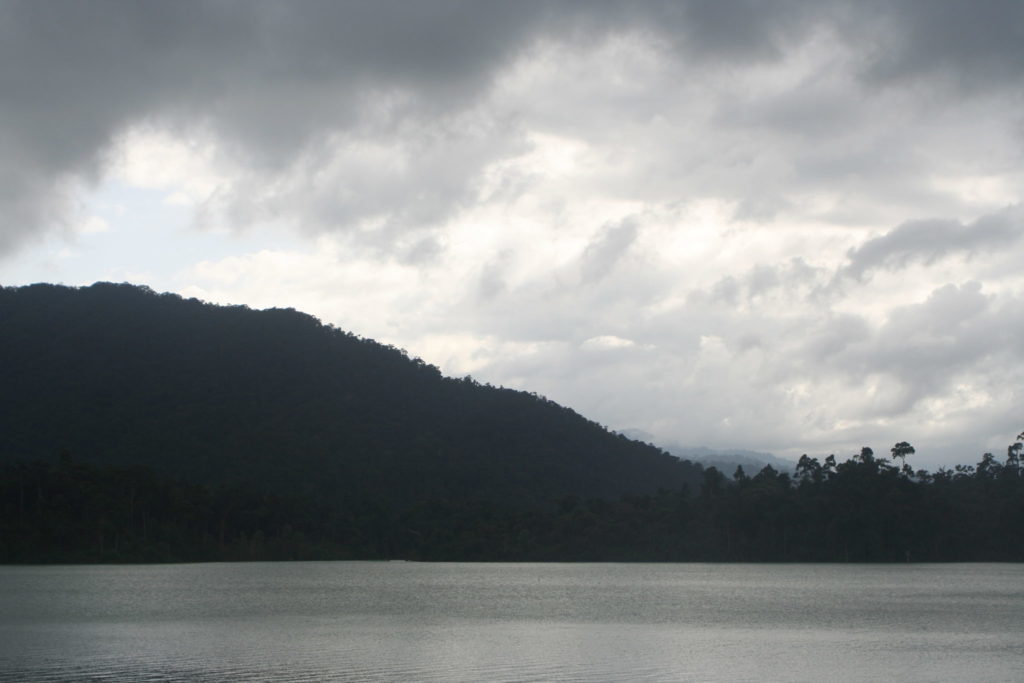 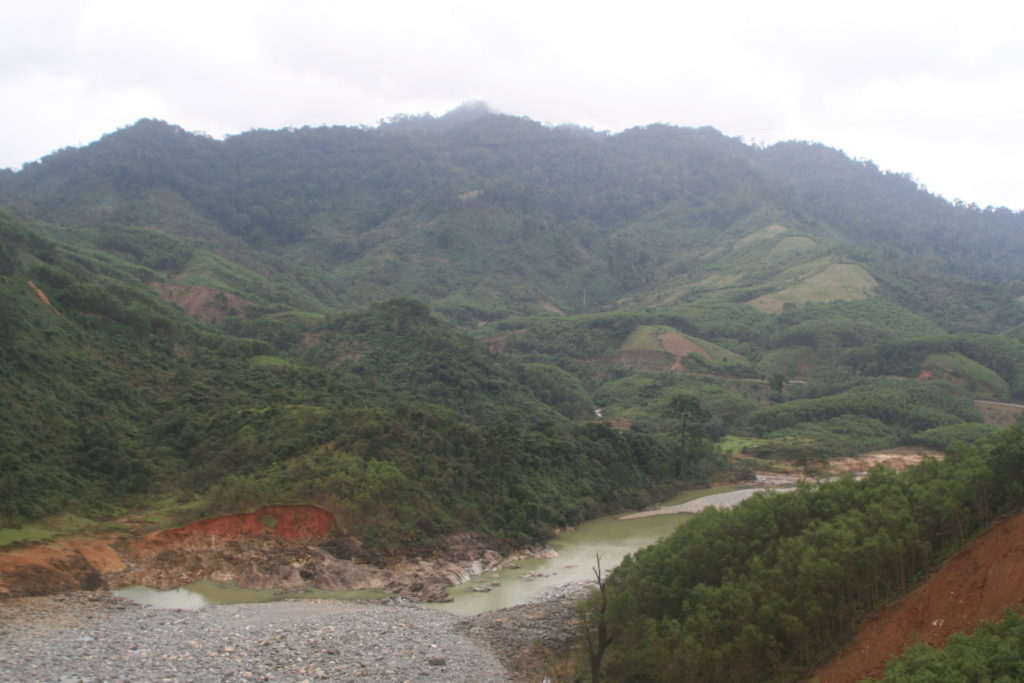 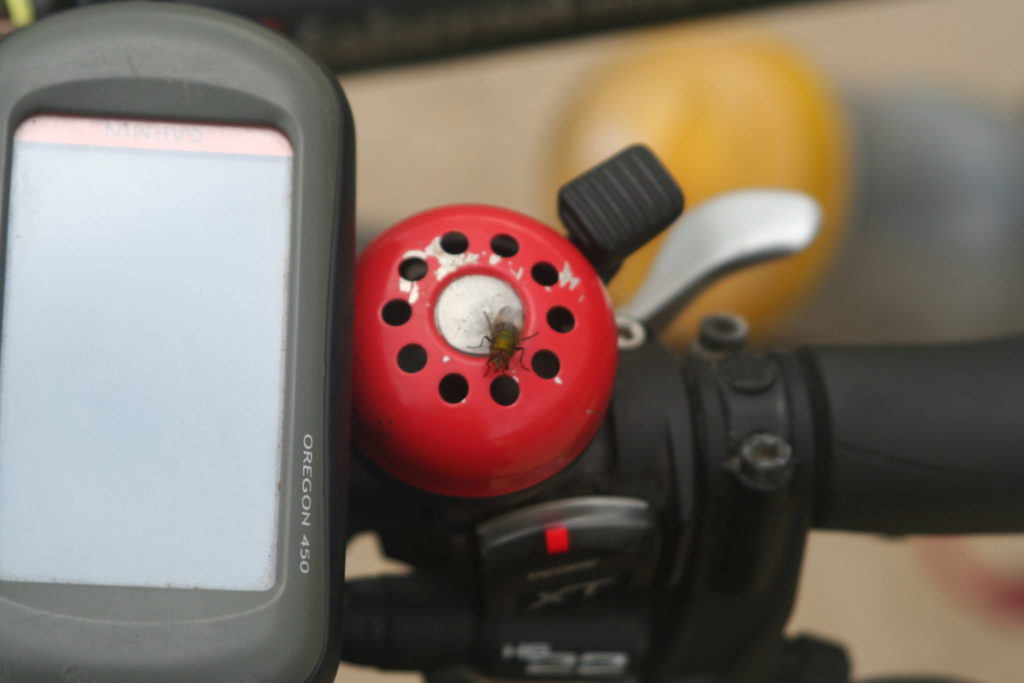 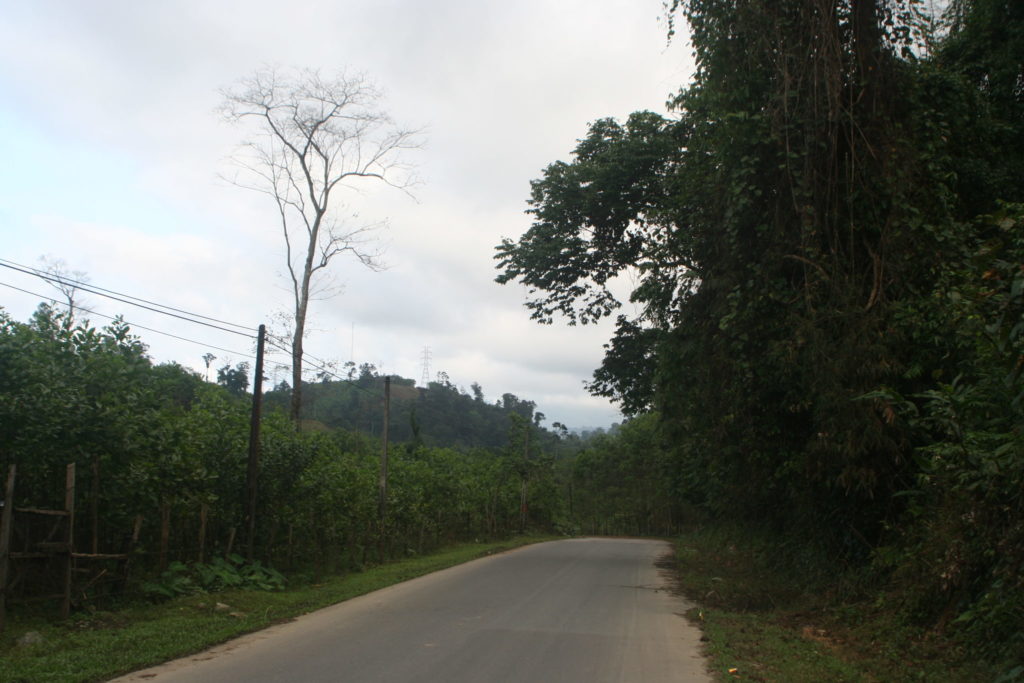 In the town I expected a hotel,  there was no hotel… So again I had to continue. Again in a village which is not marked on the map,  there is a really tiny hotel😀 It is somewhere on highway 14E.

Just after I arrived in the hotel,  it was still early it started to rain heavily. So good decision to go to a hotel☺️ This village is really little. That little that there is no place to get some dinner. the woman from the hotel gave me a ride to the next village (only 5 minutes walking) where there was one place where I got some noodles 🍜 To get back to the hotel I had to walk, but it wasn’t raining☺️

Tomorrow I will cycle to Đà Nẵng, where I will stay for 2 days. One day to visit Đà Nẵng and the second day I will rent a motorbike and pass by Hoi An☺️