First of all: DON’T PANIC with flat I just mean flat roads,  NOT a flat tire😀

Secondly: Yesterday evening. Of course it didn’t went as I thought,  it got even better😀 Ban,  the girl who picked me up for dinner had to meet some people who wanted to do a trek today. They turned out to be from France and liked playing music. Because we promised to visit the cafe where on of the other two girls were working, we quickly said goodbye to the french people and went to the cafe. After that one closed,  we all went to a guitar bar where we met the french people again. The Vietnamese girls and the french people are really great at playing music and it was a really fun evening.

The evening was also long so getting up in the morning was a little bit hard. At 8 o’clock I then finally left the room and went on search for breakfast. I am really sad that suddenly all the rice places don’t serve rice in the morning… So I got phố again. Some noodles in soup. 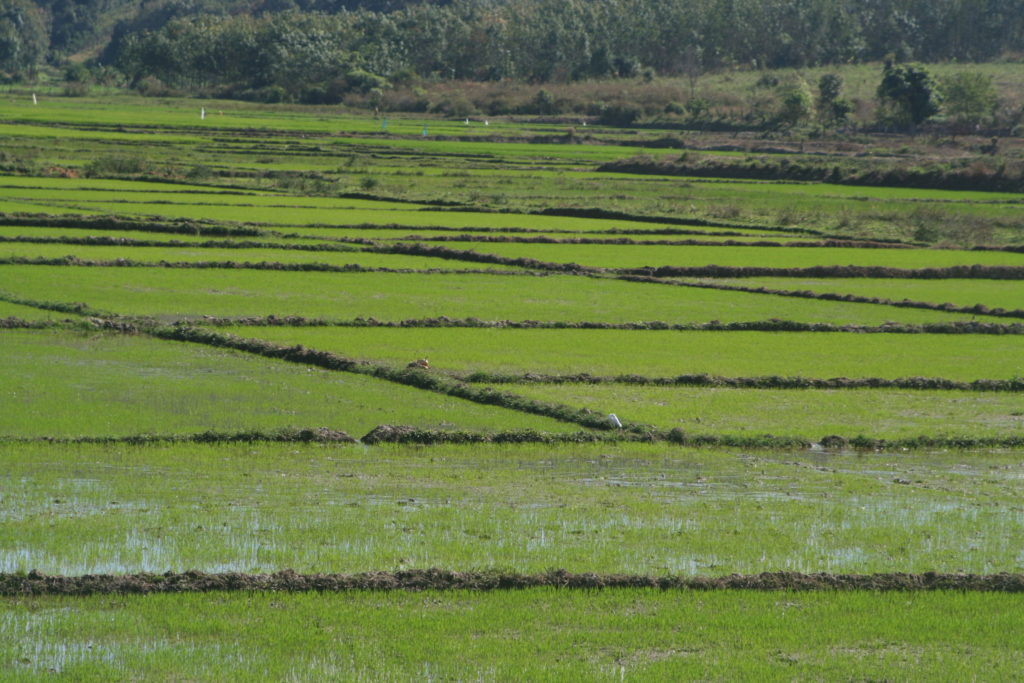 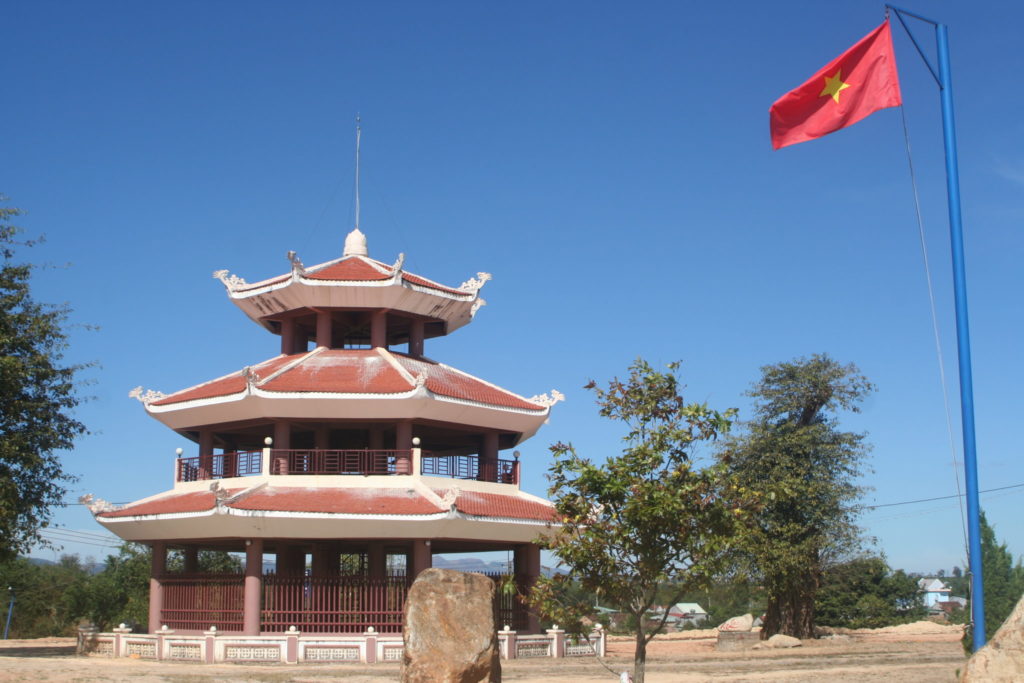 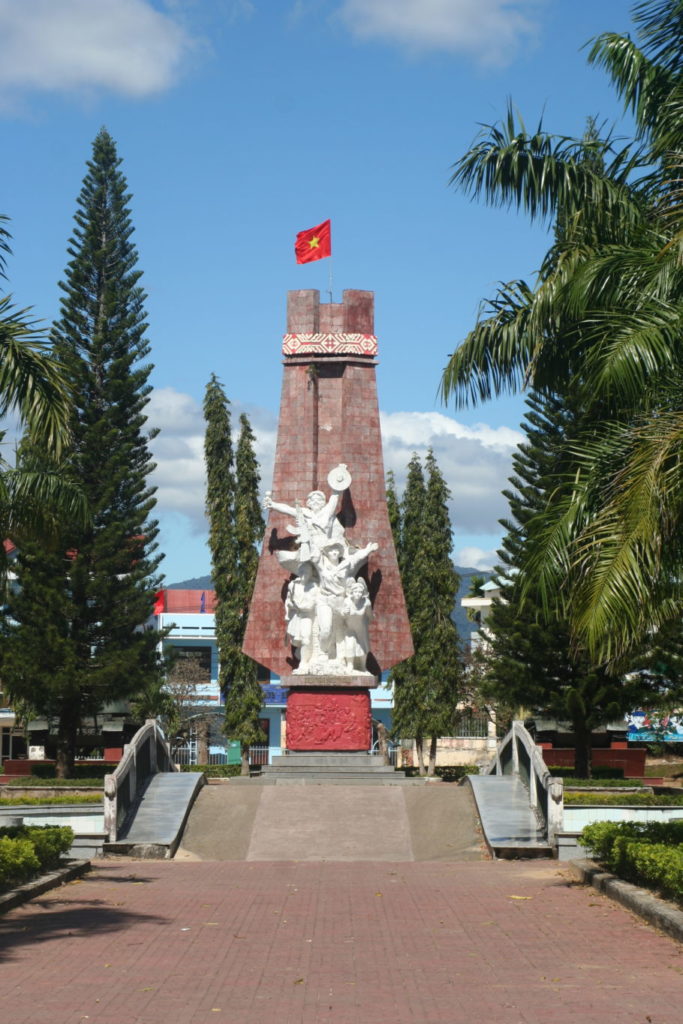 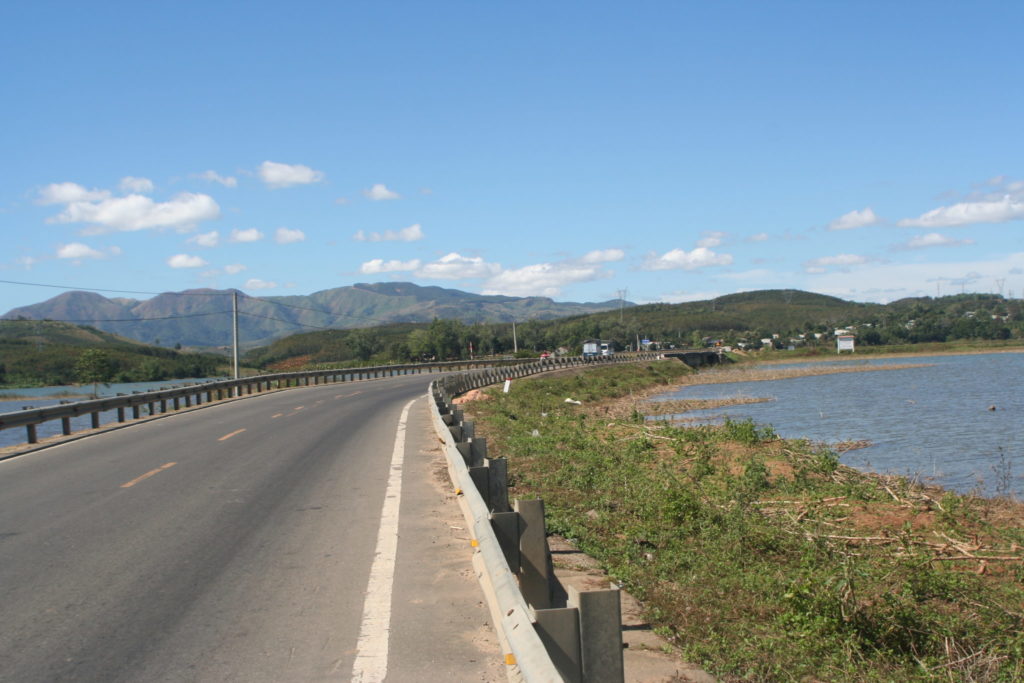 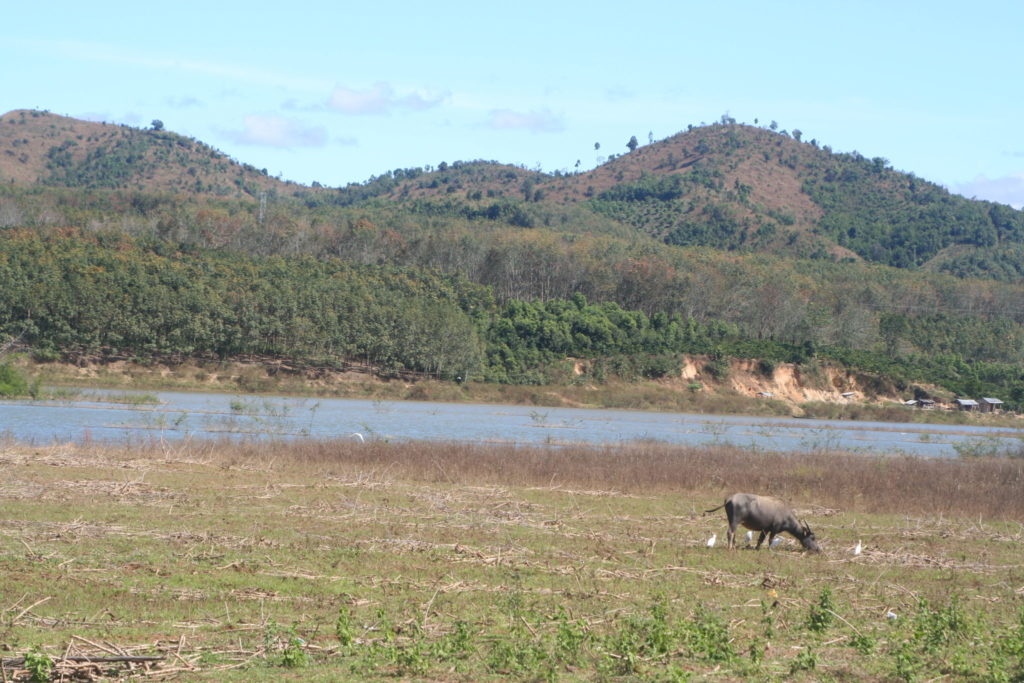 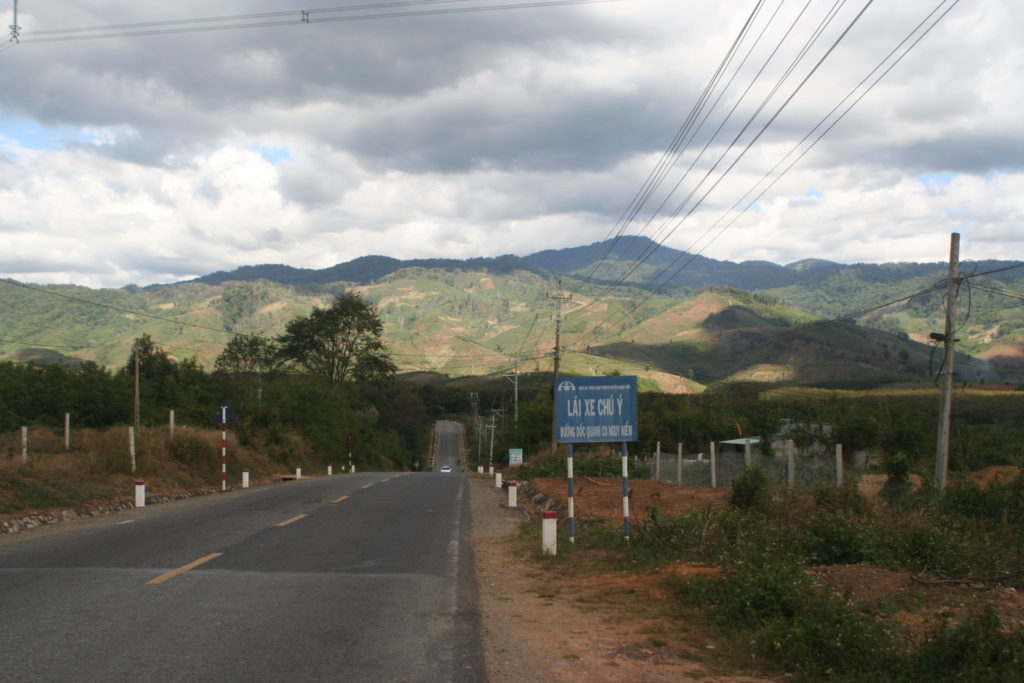 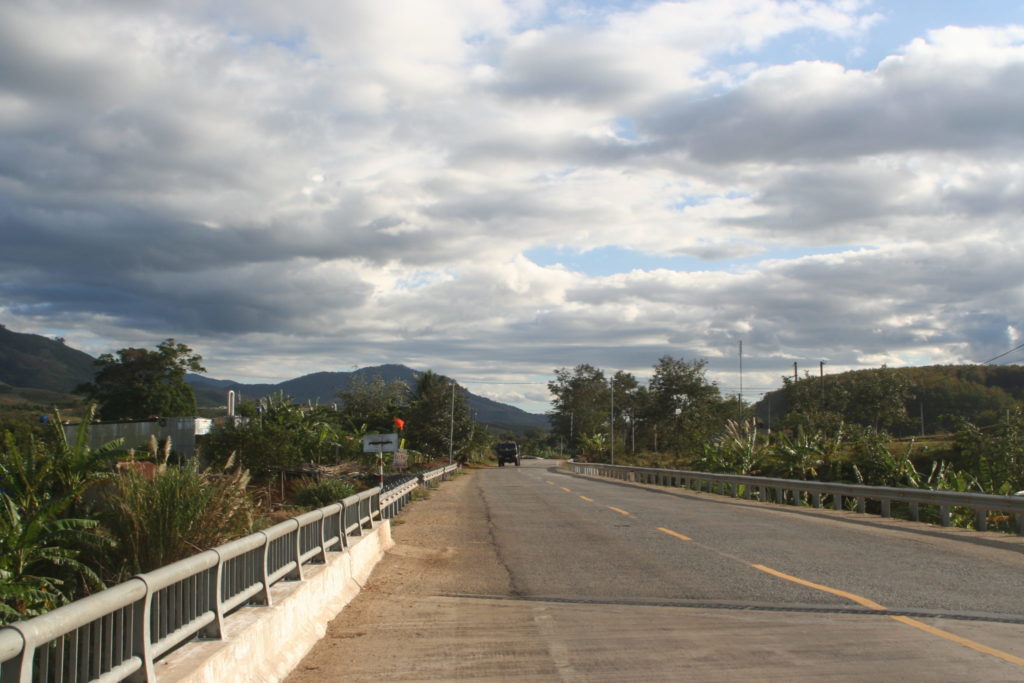 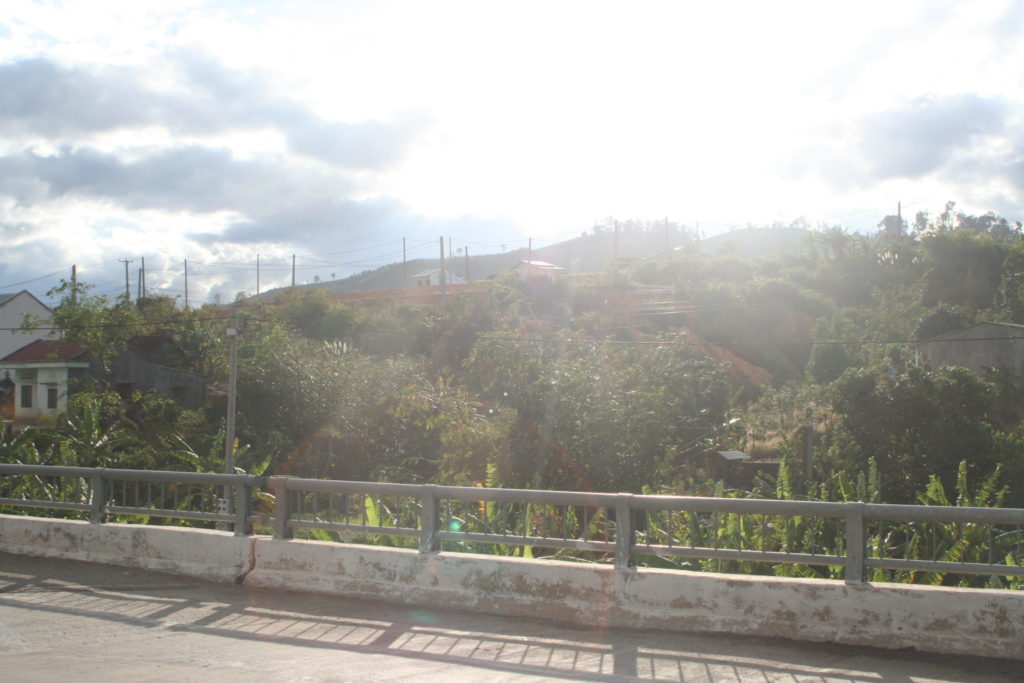 On the road then I realised two miscalculations of me:

And now the solution to both of the problems: In the last village I marked on the map for today I saw a kilometer stone with another city marked in 25 km. I checked my maps,  no city,  no village not even side roads…  I thought the worst that can happen is me cycling the whole night 😂 Or somebody would just host me but I went to that village called Dak Lak. It’s actually a nice little town with everything a guest house and an ATM 😍. The only thing,  I had to cycle so much,  the last 15 km were just me dying up and down the hill,  rolling with 10 to 15 km/h on flat parts… But worth it in the end. Also the landscape was really beautiful,  as there are many hills and when the sun went down,  some were in the shadow and some were still in the sun,  sadly I didn’t took any pictures, I was too exhausted. 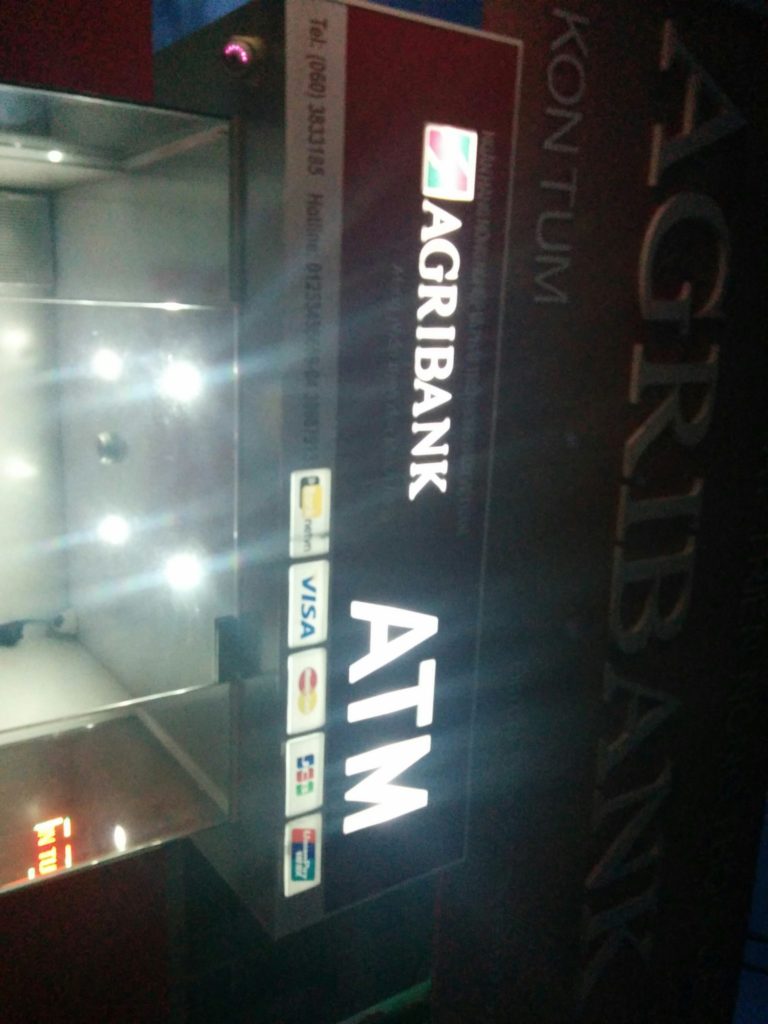 Tomorrow I will climb probably my last big climb. Because after celebrating luna new year in Hanoi with my brother and his girlfriend I will return back home. I will leave Thailand, Laos and the rest of Vietnam for another trip or multiple trips. Why probably? Well I never know what will happen on my way to Hanoi😂